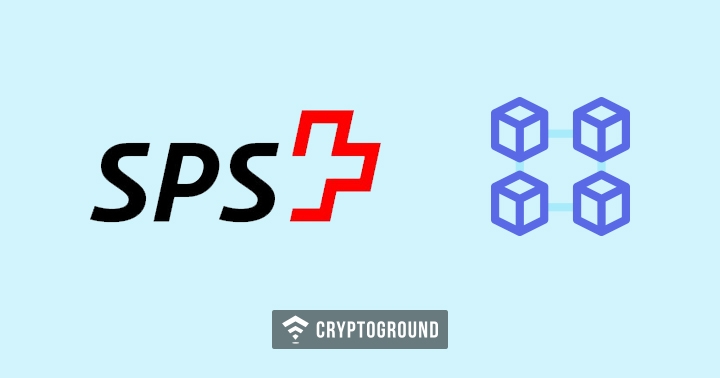 Switzerland's national postal service Swiss Post and major telecom company Swisscom are working together to develop '100 percent swiss' blockchain infrastructure, as per press release on Dec 6. Their main purpose is to gain a leading position in distributed ledger technology for Switzerland.

Both the firms are planning to release their first private, or permissioned, blockchain next year. Their main purpose is to maintain all the data within Switzerland and fulfill all the security requirements of the banks.

Both the firms have implemented blockchains for this purpose, and also announced that their new platform will be based on Hyperledger Fabric 2.0 Software. They will provide more details about the same at Hyperledger Global Forum next week.

The first pilot applications developed especially for enterprises and public authorities in search of a "secure and verifiable" system to maintain detailed digital business processes is likely going to release in the second quarter of 2019. They will also allow third-party apps and proprietary apps to join their project. It will allow the Swiss economy to “quickly obtain a leading position” in building use-cases for the “promising” technology.

The latest report reveals that the system is more energy efficient than public blockchain offering, saying:

“In contrast to “public blockchains” (e.g. bitcoin and ethereum), this private blockchain infrastructure requires much less energy, since it can only be used by identified users who have a contractual relationship with the providers of an application. This enables more efficient agreement procedures as well as significantly higher security and performance.”

Swiss Post has been working on blockchain technology for a long time. The latest system build by firm uses the technology to record temperature measurement data during the transport of pharmaceutical products. Moreover, PostFinance, financial services unit of Swiss Post had launched a pilot project in May with Energie Wasser. The project allows solar-powered houses to instantly bill tenants for electricity.

As of now, Swisscom is working with its subsidiary firm, daura AG, on a blockchain system which helps in insurance, purchase, and sales of shares.

The owner of Swiss Stock Exchange, SIX might launch a digital stock exchange using DLT. Their aim is to tokenize existing stocks and non-bankable assets. In the last few years, there have been a lot of improvements in the blockchain sector, especially in Switzerland.