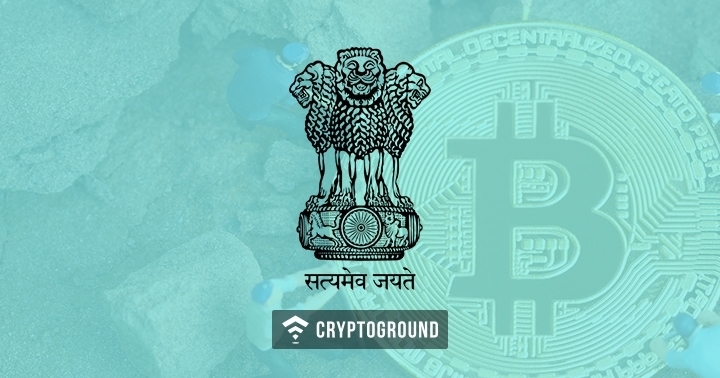 The legal status of cryptocurrencies in India continues to remain ambiguous - almost a year after the Reserve Bank of India notification came out which spelt doom for crypto trade in the country. The Supreme Court of India has now ordered the government to produce a cryptocurrency regulation policy in four weeks.

During the hearing of this case, the court ordered the government of India to come out with a clear regulatory framework about cryptocurrencies in four weeks. It is based on this framework that the court will decide upon its judgment. The current matter before the court comes after a petition was filed by various crypto-exchanges across India, challenging the banking ban that the RBI had imposed upon them.

Supreme Court has granted 4 weeks to Indian government as the final opportunity to bring about a policy (rules and regulations) on cryptocurrencies.

Reports from the past indicate that a committee has been set up which is looking into framing the cryptocurrency regulatory policies. This committee is being chaired by Subhash Chandra Garg, the secretary of the Department of Economic Affairs. It was earlier reported that there’s a chance that India might legalize cryptocurrencies, but with ‘strong riders’. However, later reports indicate that the committee is worried that cryptocurrencies might lead to people undermining the Rupee. However, the court has now ordered the government to come out with the final regulations in four months.

The Reserve Bank of India, in April 2018, had asked all regulated financial institutions in the country to stop all partnerships with those individuals and businesses who are involved in crypto-trade. Basically, this meant that users would not be able to encash their cryptocurrencies as exchanges will not be allowed to transact with the banks. This banking ban went into effect from July 2018.

One of the primary petitioners petitioning to lift this ban is the IAMAI (Internet And Mobile Association of India). The IAMAI says that the banking ban that is imposed upon the crypto industry is unconstitutional in nature because it violates the Articles of the Indian constitution which allow people the right to practice the business, trade or profession of their choice.

Detailed information regarding this crypto-case can be accessed here. Stay tuned with us at Cryptoground for all the latest updates and news stories from the world of cryptocurrencies and the blockchain technology!