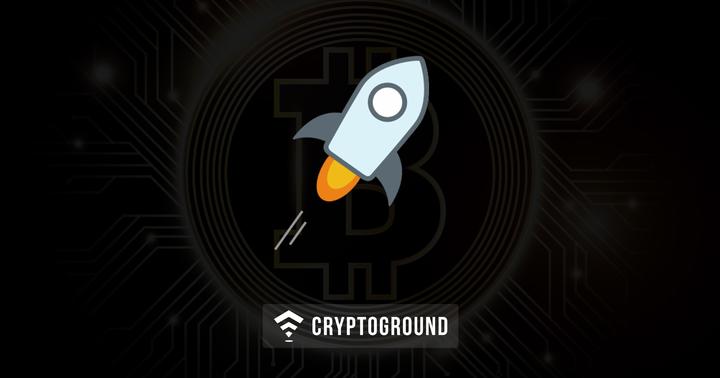 Kin Ecosystem Foundation, the organization behind the Stellar Lumens cryptocurrency has taken a decision to fork the Stellar currency to allow developers working with Kin blockchain to find more space and suitability for the million active users. As Netanel Lev the vice president of research and development at the Kin Ecosystem Foundation announced the decision he explained why Kik Messenger took the decision to fork stellar and the reason to develop proprietary blockchain for the cryptocurrency.

Ted Livingston, founder, and CEO of Kin and Kik said in a statement -

“Most crypto projects to date have been technology-driven first and product-driven second. Kin has always been the opposite. After working heads down alongside the best minds in the industry, we came to the conclusion that a hybrid solution of Ethereum and our own fork of Stellar would benefit the Kin Ecosystem both short and long-term.”

Also, announced almost a month back,  Kin Cryptocurrency token will be deployed on two blockchains - Ethereum as well as Stellar. Earlier developers had planned to put Kin on Ethereum’s ERC-20 token. However, the scalability and transaction issues forced developers to seek alternatives where Stellar was a good option. They zeroed in on the combination of Ethereum and Stellar where the token could run parallel on both the networks taking in the speed of Stellar and liquidity of Ethereum.

However, Lev felt that currently stellar also suffers from scalability issues as the primary goals of the Stellar blockchain and Kin Foundation vary drastically. The user-facing applications will utilize proprietary kin network instead of stellar through the new plan will make the application bi-directional in terms of blockchain usage.

Developers ultimately completely eliminate any transaction fees on the Kin Network which will be a big boost for users looking for transacting micro amounts. Kin blockchain will make use of stellar as the base blockchain and then the development teams will work in tandem for the benefit of the projects over the long term. The addition of Stellar as a second blockchain will allow the Kin Ecosystem operate on a faster, more efficient foundation, with low transaction fees — which is necessary for us to achieve the speed and scalability that digital services in the ecosystem require.

The Stellar network is a practical blockchain project that aims to function as a link between the opposing worlds of cryptocurrency and traditional federal financial institutions.

As Livingston declared of the partnership–

“Our goal is for Kin to be the most used cryptocurrency in the world and this will help get us there sooner.”

Stellar will help them achieve this.