Shift Financial to End Crypto-to-Debit Service: All Coinbase-Linked Bitcoin Debit Cards to be Deactivated in April 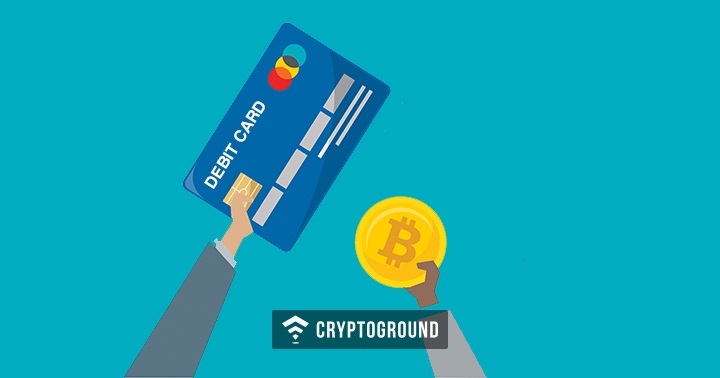 Shift Financial, the company that launched the Shift Card cryptocurrency debit card services in the United States - is all set to exit the markets. In an email sent to its customers, the company stated that they will end operations in April 2019. However, Shift stated it plans to relaunch in the near future. The impact of Shift’s exit would be felt by many users who used their Bitcoin debit cards.

Shift’s Bitcoin Debit Cards allowed the users to spend cryptocurrencies in real time at Point of Sale via debiting the cryptocurrencies stored in the card users’ Coinbase accounts. These cards worked wherever VISA cards were accepted. However, Shift has now officially announced that they intend to wrap up their operations in the US on the 11th of April 2019.

The company started the business in the US in Q4 2015 - and has since been the leading name when it came to Bitcoin Debit Cards. The service was around for four years and made it easy for users to spend their Bitcoins at a real-time rate. In their email the company said that all Shift Bitcoin Debit Cards will get deactivated on the 11th of April. However, there is no reason to worry until then. The company added:

Don’t worry, your Shift Card will continue to work until that date. Feel free to email Shift support if you have any questions we’d be happy to answer — We hope to re-launch the program and issue new cards in the near future. Thank you for your patience.

The email that Shift Financial sent out to their customers informs them of the card shutting down and tells them that they can continue to use it till the 11th of April. However, what the email does not state is the reason as to why the company is shutting down. While the likely answer is that there has been an active decline in user interest over the past year - which is driving many crypto-players out of the markets, the company is yet to make an official statement regarding the reason behind their exit.

A Lack of Alternatives

The exit of Shift, however, poses a major problem for those who were actively using the Bitcoin Debit Cards. Shift was a reliable name and a longstanding player in the market. After their exit, there’s going to be a major void. The only other credible option is that of the Bitpay Visa Card which offers similar functions.

While there are a number of other companies which offer cryptocurrency to Debit Card transaction services - none of them are as big or have a tested record in the US as Bitpay does. Moreover, other regions such as Europe have players like Wirex and Cryptopay. The US, unfortunately, does not have as many options. It would be interesting to see if Shift does return in the future.