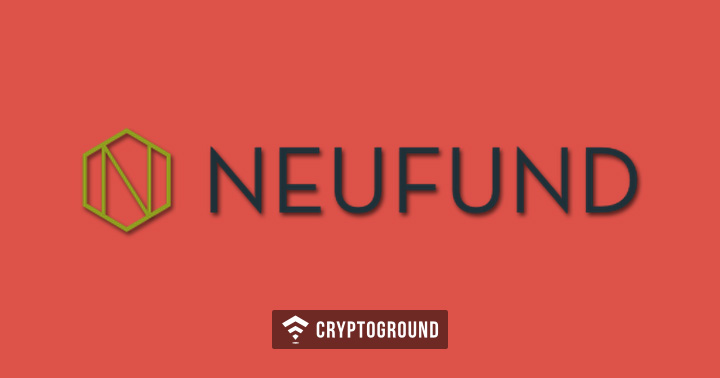 The startup announced their decision through a blog post suggesting that many European countries have been working to become a blockchain hub, but authorities responsible for making that possible seem to “stifled this plan, blocking the innovation in its tracks.” Neufund startup noted:

“The barriers built by regulators reinforced with the lack of dialogue, especially during the current economic and social situation, made us review our product roadmap and the platform’s future.

There is no reason to wait for the new 'normal' to change course.

Today we announce that we’ve decided to pivot, put aside our Equity Token Offering project, and pause upcoming fundraising campaigns.”

Neufund launched back in 2016, and it has managed to raise around $19 million from various fundraising events, including an Initial Public Offering in 2019, Security Token Offerings, and equity investments.

The firm also claimed that they have around 11,000 investors from across 123 countries. The firm also assured all its investors that their funds are safe, and they can collect their payouts using the issued tokens.

Security tokens and STO were considered to be the next big thing in the decentralized space; however, amid regulatory uncertainty, it failed to live up to the hype.

Zoe Adamovicz, the co-founder and CEO of Neufund, commented on the reason behind the decision to halt their operations, saying it’s not possible to operate without a foreseeable future and a regulatory gray area. Adamovicz claimed they have always abided by the law, and that is the reason there have been no legal troubles for the startup, and despite that, their requests for clarity and guidance fell on deaf years. She explained:

“The problem is that nobody wants to take responsibility for neither letting innovation happen nor for banning it. We were neither allowed nor not allowed. BaFin’s default answer is to shy away from risk and responsibility.”

Neufund co-founder believes the lack of communication with BaFin despite their multiple attempts forced them to halt their progress. She felt the regulators are shying away from their responsibility and turning a blind eye to a nascent technology that can shape the future.

Adamovicz also said they would change their business plan and transition into a new unannounced project.