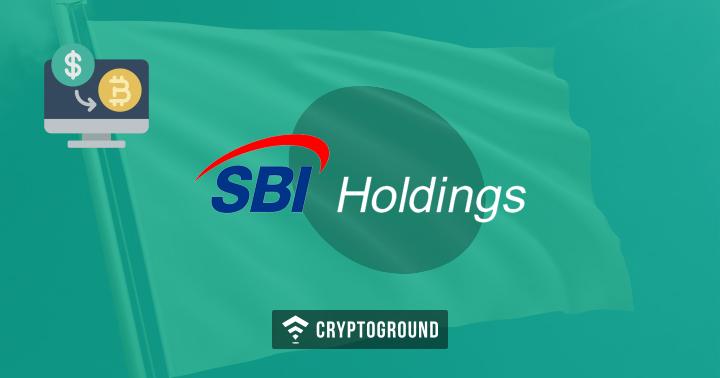 Japanese financial giant SBI Holdings is expecting its over 23 million customers to join VCTRADE, a crypto exchange it launched last month through SBI Virtual Currencies. The exchange was initially accessible to only some over 20,000 pre-registered users at launch. Now, a full-scale public rollout is expected this month, where the company would accept general account applications.

It further added, "SBI FXTRADE and SBI SECURITIES have acquired an overwhelming position by acquiring customers through the provision of high benefit customer services at a low cost. SBI Virtual Currencies will likewise provide the narrowest spreads, as well as a high level of security, and will grow into an overwhelming No. 1 position within the industry."

SBI Virtual Currencies is partnered with Ripple and for obvious reasons, it initially supported only XRP (a Ripple-based token). Later, the exchange also added Bitcoin and Bitcoin Cash. The company remains bullish on cryptos and blockchain, Yoshitaka Kitao, CEO of SBI Group believes that both will aid economic boom in Japan. Kitao also believes that XRP is faster, cheaper and much more scalable compared to other assets and would become a global standard in the future. SBI Holdings first invested in Ripple in 2016. The company had also launched a blockchain-based platform on XRP for cross-border transactions.

The full-scale service launch of VCTRADE is expected to bring about significant changes in the virtual currency market as it is one of a few bank-based exchanges in the country.