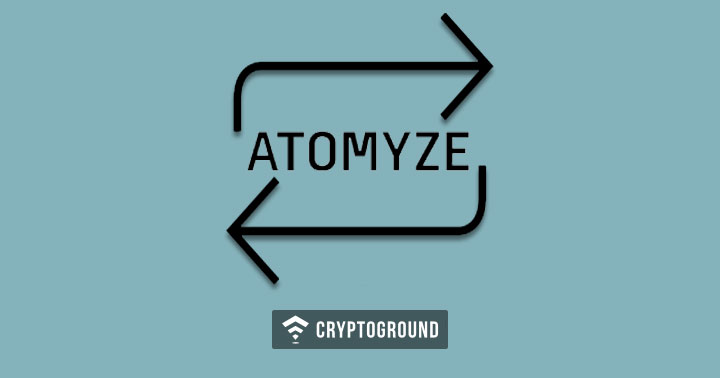 Russia's wealthiest man - Vladimir Potanin - has made progress towards the launch of a blockchain-based commodities and assets platform.

As a matter of fact, the venture - called Atomyze - launched in test mode today. The smelting and mining firm Nornickel, which also belongs to Potanin, will have its assets be the very first to be tokenized and featured.

These tokens will enable rapid transactions while enabling surplus supply trading, which will streamline interactions between businesses and customers.

Atomyze Based on IBM’s Hyperledger Fabric

Based on IBM’s Hyperledger Fabric blockchain technology, Atomyze will have Traxys, Trafigura and Umicore, all partners of Nornickel, at its launch.

Invites for these companies' participation have been sent. Potanin gave an interview to Bloomberg, announcing that his other businesses will undergo tokenization to feature on the platform in the foreseeable future.

Crypto Tokens to Account for One-Fifth of Nornickel’s Sales

Potanin estimated that crypto tokens will end up accounting for a fifth of Nornickel’s assets. Nornickel is currently the largest producer of refined nickel and palladium in the world.

To begin, the first tokens to be tested will be backed by copper, cobalt, and palladium.

The platform will trade tokens backed by metals for physical supplies. While companies with a surplus from the contract volumes with Nornickle will be able to trade these with other parties.

In order to include the billionaire’s other businesses, Atomyze will have to obtain central bank approval. After being given approval from the central bank to include a user base with his platform, Potanin had this to say:

“To some extent, Russia appears [to be] ahead of many other jurisdictions in terms of digitalization.”

Atomyze - Available Only to Businesses Outside Russia

Outside Russia, Atomyze will be available only to businesses in Switzerland and the US. The venture is currently awaiting the finalization of the Russian digital financial assets law.

Potanin expects his platform to launch by the end of 2020. Nornickel partnered up with IBM in order to launch an educational program for developers who want to create digital tech for the metals and mining industries.