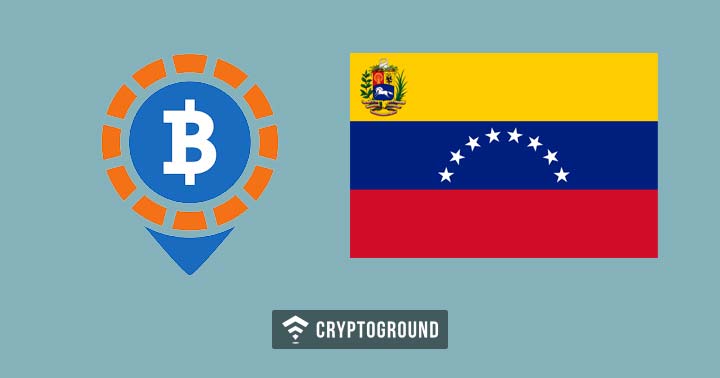 Venezuela has been one of the many countries to be negatively impacted by the insane inflation of their local currency. Much of the disappointments of their own monetary system has led them to cryptocurrency as a method of saving their own funds. It looks like the inclusion of crypto in the area has recently set new records as their Bitcoin trading volume reached a high level that it has never reached before.

“Bitcoin transactions for the week ending February 9th reached 2,545, up from 2,004 transactions in the previous week. With Bitcoin currently trading at $3,671, at time of publishing, Venezuela moved roughly $9.3 million in Bitcoin during the record high.”

Still, crypto researcher Matt Odell believes that this volume would be much higher, if not for the 40% premium in that market.

LocalBitcoins has been the local resource used to buy and sell Bitcoin, using it as a way to store value and send funds to loved ones. With the increasing volumes, LocalBitcoins is working on establishing proper compliance with the anti-money laundering legislation that Finnish legislators recently updated.

A statement from LocalBitcoins said:

“It is LocalBitcoins’ mission to bring Bitcoin everywhere and by being a reference in compliance, we also aim to promote trust, legitimacy and maturity in the Bitcoin ecosystem, while paving the way for it to become a more viable and widespread currency and combating criminal use of Bitcoin and its network. We are confident that the new measures will bring significant benefits to our user base, promoting a safer trading environment and acting proactively in preventing fraud.”

The biggest changes that consumers will see with this legislation are mostly within the user-identity verification process, wallet withdrawals, and verification tiers for trade volume. At this point, there are not many details available about the actual changes, but LocalBitcoins has said that more information will be made available in March.

At this point, the ability of Bitcoin to become the country’s main currency is highly unlikely. Even with a new administration, the most likely outcome is an attempt to revive the bolivar. Back in 2017, Jim Epstein spoke on the way that Venezuela was mining Bitcoin to help bring in funding that would ultimately feed them and bring medical supplies.