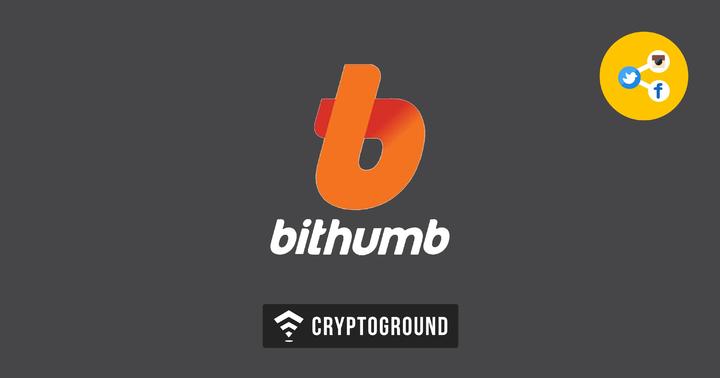 P2P transactions are the newest form of innovation for retail investors and consumers. From sharing music way back in early 2000, P2P has become more sophisticated with a P2P cryptocurrency lending platform on social media being announced by Bithumb. It is the second largest cryptocurrency exchange in South Korea.

Following positive investor sentiments for this concept as the next step, the company expects it will have many takers from the crypto-investing community. The idea is to bring cryptocurrencies in daily use, slowly by enticing investors and non-investors into becoming customers of these currencies. It is tentatively named as SNS Pay and the team is also preparing to sell 12,500 varieties of mobile vouchers from an array of 600 brands. It is an acronym for Social Networking Sites (SNS) and aims to support payments on these sites and blogs.

"SNS Pay is a service that integrates support for sharing, billing, and marketing products registered on social media. In particular, [we are] implementing a system to allow payments with the same UI/UX and social media"

Bithumb wants its users to use the new platform to purchase goods through social media without going to the traditional online shopping sites. This will not only increase the convenience of payment and ease of search but also facilitates conversion to actual purchase as engagement will be higher.

South Korea is estimated to have the largest percentage of its population online, of about 84%.

The company has also signed a marketing and promotional deal with WinCube, a relatively unknown company outside South Korea, which will help in its awareness efforts in selling the mobile vouchers. Customers can use either Korean Won or any of the cryptocurrencies to purchase or gift. The exchange currently offers a choice of 15 cryptocurrencies: Bitcoin, Ripple, Monero, Ether, Zcash, Eos, Qtum, Vechain, Tron, Ethereum classic, Bitcoin cash, Litecoin, Bitcoin gold, Icon, and Dash.

As reflected in the optimism of the exchange, it wants cryptocurrencies to become a medium of exchange now, which seems like a tall order with the current regulatory scenarios across the world.

"Cryptocurrency is now out of the investment vehicle only [phase]. [It] started to play a function of real money."

With social media giants like Facebook and Twitter taking a tough stance on banning cryptocurrency related advertisements, along with ICOs, it remains to be seen how Bithumb will utilize social media effectively in this endeavor.

Yet there are still multiple options like Pinterest and Instagram which are yet to take any specific stance on cryptocurrencies, which can be viable options for the company's strategy.

Disrupting the Disruptors - How LaborCrypto will Empower, Freelancers...