No More Bitcoin and Crypto Predictions on WeChat 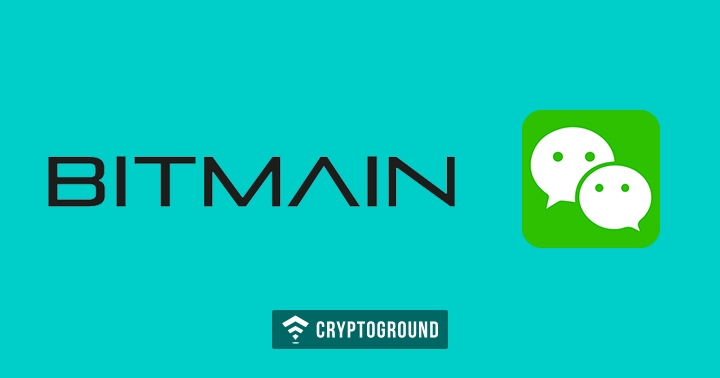 Cryptocurrency market is facing troubles with current China's policies regarding Blockchain, Bitcoins and other cryptocurrencies. And the situations are nowhere close to being resolved. Trading of Cryptocurrency against Chinese currency (yuan) is already banned. However, cryptocurrency can be traded with another crypto or bitcoin.

China's government is strict with even public discussions on cryptocurrency which is leading the pressure on messengers like WeChat to delete Bitcoin and cryptocurrency related content and accounts.

Recently WeChat (most popular messaging app in China) has moved to block accounts of users who are connected to content related to Bitcoin's predictions and market analysis. So far, more or less 30 official WeChat accounts have been blocked in this category.

Some of the very popular crypto accounts who are into this sphere for more than six months have also suddenly become unavailable. One of them is the account named Delphy – an ethereum-based application. It is the official account of a blockchain project and worked on prediction protocols.

In the list of giant victims, Huobi News is also amongst them. Three official accounts of Huobi News are removed. This kind of rough steps by China is leading to the conclusion that might be working and the potential of this technology is not very recognizable.

Some of the official sales giants of Bitmain are also blocked like "antminersale" named WeChat ID also blocked. Even its previous content is also inaccessible to the users. If a user reaches there it is showing that it has violated the rules.

Apparently, the Chinese government is very much engaged in enfolding the blockchain technology as compared to cryptocurrency. It is quite clear China's officials are showing their partial attitude towards these.