Deloitte to Help Insurance-Focused Blockchain Alliance to Expand into Canada 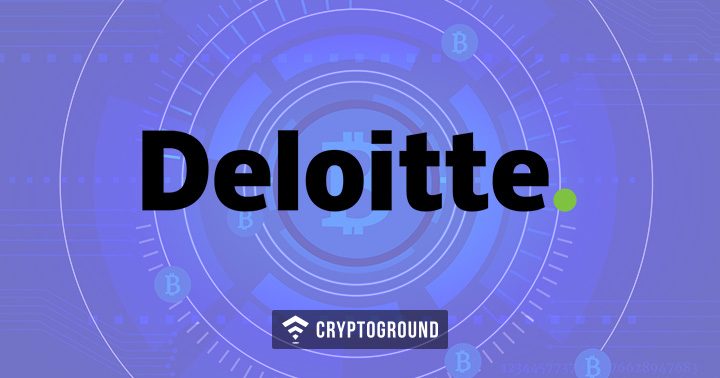 Deloitte, one of the Big Four accounting and audit firms, has been selected by The Institutes RiskBlock Alliance, a blockchain consortium representing 31 risk management and insurance companies, to help advance its blockchain application development and the expansion into Canada, the first piece of its planned international expansion. Deloitte will help the consortium to implement and test multiple products that will be brought to market by the end of 2018.

The RiskBlock Alliance, which was initially launched in July 2017, is preparing to launch blockchain-based applications, including a proof of insurance application, the first notice of loss data-sharing process and a smart-contract-enabled subrogation tool. The subrogation tool will be built by Deloitte and use smart contracts to facilitate the netting of members’ payments and improve the efficiency of claims processing payment and accounting.

The Alliance will establish a legal entity in Canada and begin working with Canadian-based property-casualty and life/annuity insurers. The expansion is expected to help the alliance deliver scalable blockchain solutions across the global insurance industry.  Deloitte will be responsible for the methodology, prioritization, and development of a number of blockchain applications for RiskBlock Alliance members. The applications will address different aspects of the insurance transaction life cycle, ranging from underwriting to claims processing. Each new app will be provided via Canopy, the industry’s first end-to-end reusable blockchain framework, and will focus on enhancing efficiency and lowering transaction costs for the benefit of policyholders. Canopy is being built for the RiskBlock Alliance on R3’s Corda platform.

“Our goal matches The Institutes’ own expectations—the platform will serve as the home base for all things insurtech for the global insurance industry in the years ahead. At Deloitte, we have 1,500 blockchain practitioners in 33 countries across 23 industries dedicated to discovering how distributed ledger technology can improve different areas of the economy. We’re thrilled to have the opportunity to broaden our role globally and begin building concrete applications for the market.”

“The strategic value of the RiskBlock Alliance is its ability to connect a diverse set of insurance industry stakeholders through a shared network. The expansion effort our team at Deloitte is spearheading will accelerate the consortium’s global reach and take blockchain to the next level in the insurance industry—and financial services more broadly.”