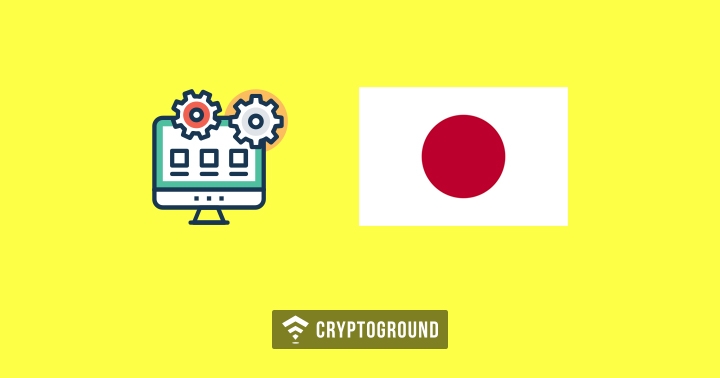 Nippon Yusen K.K., Japan’s largest shipping firm in terms of sales volumes, is looking forward towards starting off with their own cryptocurrency token. As per Bloomberg reports, this token would be a USD-pegged digital currency, which would ensure that the prices don’t fluctuate. This stablecoin would be used to pay the crew members, making it convenient for them to send the money to their home country quicker and cheaper.

A large number of the crew members hail from foreign nations and are paid via cash or via bank transfers. However, considering that they spend a large amount of time in the sea, it is hard for them to transfer this money to their home nation using the traditional banking systems. However, making use of a digital currency framework makes it easier for them to transfer these remittances faster as well as in a more convenient manner.

Nippon Yusen, however, intends to simplify this process and wants to ensure that their crew members are not only paid in time, but get an easier and faster way to send this money across to their home countries. The crew members would be able to transfer the money using a smartphone application which makes the process not only faster but simpler as well. Using a stablecoin ensures that the price does not fluctuate and they are paid the right amount.

People close to these developments have reported that the firm is working towards developing the software framework required for the smooth transfer of this digital currency from one party to another, as well as towards ensuring that the currency gets converted into cash smoothly. Reports indicate that the company has conducted successful tests involving the use of on-ship communication using satellites. On an interesting note, Bloomberg points out that the once the project goes live, Nippon Yusen is also looking forward to offering this service to other shipping firms.

Statistically speaking, Nippon Yusen is a giant in the world of shipping. The firm owns 800 vessels, each of which have 20 to 23 crew members on an average, employing a total on-board crew of almost 16,000 people. A majority of this workforce belongs from the Philippines or from China. Each ship usually carries between $40,000 to $60,000 which covers on-board expenses as well as the salaries of those on the ship. However, with this digital payments system coming into effect, transfer of salaries would become electronic - and so would international transfers from the crew members to their home nations.

Stablecoins are gaining popularity as the cryptocurrency markets are in a constant state of downtrend. The price of Bitcoin has hit the year’s low of $4,065 - and people are taking out their investments from cryptocurrencies and putting this money in stablecoins to ensure that their USD holdings do not take a hit. This is an innovative use of stablecoin - a model which, if successful, many other firms might even try and implement in the future.