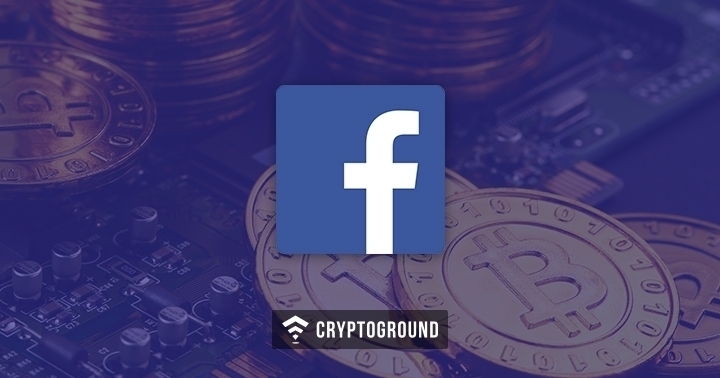 Lawmakers in the United States are forming a bill that prevents large technology institutions in the country from issuing cryptocurrencies.

Based on the report from Reuters on Monday and a draft bill circulating online, policymakers in the U.S. House of Representatives are planning to increase the investigation over big tech firms which are interested in cryptocurrencies.

As described in the section of "Prohibition-related to cryptocurrencies," the draft bill referred to as “Keep Big Tech Out Of Finance Act,” states:

“A large platform utility may not establish, maintain, or operate a digital asset that is intended to be widely used as medium of exchange, unit of account, store of value, or any other similar function, as defined by the Board of Governors of the Federal Reserve System.”

The bill further defines a digital asset as an asset which can be issued and transferred using distributed ledger or blockchain technology along with 'virtual currencies,' 'coins' and 'tokens.'

The bill further states that tech firms with over $25 billion in global annual revenue might fall into this category and any violation of the rule can result in a fine of $1 million per each day for this kind of violation.

Currently, the bill is under discussion and has not reached the final decision; the latest news comes just a few weeks after Facebook has declared its plans to launch its Libra cryptocurrency on a blockchain. The cryptocurrency will have exposure to around 2.7 billion people each month. Facebook disclosed that it had gained $55 billion as revenue in 2018.

Facebook lately accepted $5 billion as a part of a settlement with the Federal Trade Commission about the violation of privacy laws.

Reuters reports arrive before agents working at Apple, Amazon, Google, and Facebook will testify before the House Judiciary Committee's antitrust subcommittee. During the same day, David Marcus who is the head of Facebook's Calibra (a crypto wallet that enables users to store and send Libra) will join a hearing regarding Libra conducted by the Senate Banking Committee.

US Financial Members Committee has requested Facebook to stop the project, which Facebook is going to launch next year sometime.

Various regulators around the globe have raised concerns about how Facebook's plan can remain flexible as per the central banking regulations around the world.