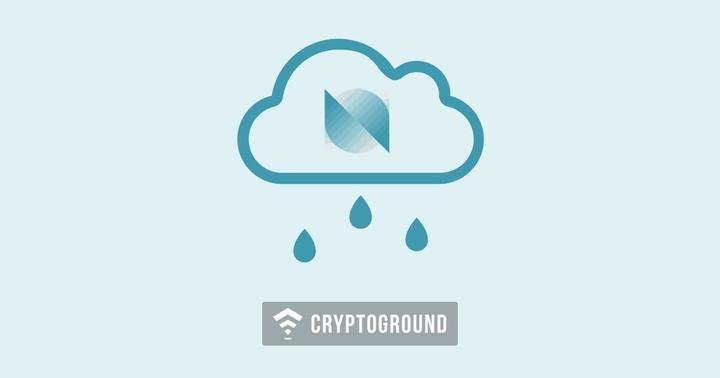 Ever since its rebranding, NEO, the currency formerly known as AntShares has been on quite a roll! It has been one of the most popular currencies of 2017. As of this writing, NEO, with a market cap of $7.2 Billion, is the 7th largest cryptocurrency in the markets. NEO has developed not only as a platform and a cryptocurrency, but as a community as well. The NEO council has just announced some great news for all NEO holders - the ONT airdrop!

Airdrops are among some of the most exciting things in the world of cryptocurrency. They are basically free cryptocurrencies given to you as a reward for holding some other cryptocurrency. The NEO Council has now announced that 20 Million ONT cryptocurrency tokens (belonging to the Ontology Network) will be distributed to all NEO holders in the ratio of 1:0.2. For every NEO that a user holds, 0.2 ONT tokens will be airdropped to them.

The snapshot of NEO addresses will be done at block height 1974823, which is estimated to be at March 1st, 2018, around 5:00 am (Pacific Time). These ONT tokens will be distributed in two phases, the first beginning immediately after the snapshot - where 50% of ONT tokens will be awarded. (0.1 ONT per NEO), which will be tradable and the other 0.1 will be locked in and will be airdropped in Q2 2018 following the launch of Ontology MainNet. However, as of now no dates are announced.

The Ontology Network has given a significant portion of their cryptocurrency tokens to be kept under the care of the NEO Council. The NEO Council has decided to send out 20 Million of these tokens as an airdrop to NEO holders. This Airdrop is likely to provide a surge in NEO prices as a large number of people would invest in NEO before the date of the snapshot to earn the ONT cryptocurrency tokens.

Airdrops are quite popular when it comes to the world of cryptocurrencies. Bitcoin holders have seen a number of airdrops recently, specifically the Bitcoin Cash and the Bitcoin Gold over the past few months. However, these airdrops were due to a fork in the Bitcoin network. Other popular airdrops include the likes of IGNIS being airdropped to NXT holders, which happened just last month!

This is indeed an exciting time to be holding NEO. Make sure you stock up your NEO tokens before the date of the snapshot. Moreover, what should also be kept in mind is the fact that not all NEO holders will be getting the airdropped ONT tokens. These tokens will only arrive for the cryptocurrency exchanges that support the airdrop. As of now, only KuCoin has officially declared that they will be supporting the ONT airdrop. However, more names are expected to extend their support over the next couple of weeks.

JP Morgan’s JPM Coin Controversy: Is it Not a Cryptocurrency Or Is it...