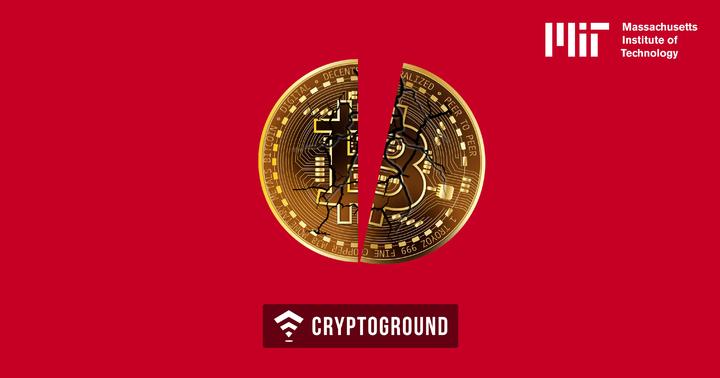 Bitcoin has its share of followers and detractors. While many people might see it as a risky and speculative trade and stay away from it, there are few who look at it as a challenge to build a better system than the Bitcoin.Technology writer Morgan Peck has done exactly that in a recent MIT Technology Review issue. In her article “Let’s Destroy Bitcoin”, Morgan shows three scenarios that she believes could lead to Bitcoin being sidelined and eventually destroyed.

The first scenario is where overbets create their own currencies called "Fedcoins" and the government “takes over” these digital coins. By improving the functioning of the bitcoin and reducing demand for other decentralized cryptocurrencies, the path for a new system will open up. This is a scenario where hard currencies are barely seen or felt and by just verifying your identity, you can set up a wallet and transact. When the government takes over, these blockchain transactions are managed by a network of unaffiliated peers with the Fedcoin ledger being managed by the Federal Reserve. the nodes could be institutions like JP Morgan, Bank of America and others.

This thought experiment is already underway at the bank of Canada where a simulation has been built for such a currency on a blockchain very much like Ethereum.

The Second scenario is where a large social platform such as Facebook or Telegram issues its own currency and persuades a large enough chunk of users – node operators, miners to run its own version of cryptocurrency. Users’ accounts can be aligned with this “Facebook wallet/cash” and people can transfer their existing bitcoin wallets to this and new users can make use of this newly added feature. The names of people can work as addresses for sending and receiving bitcoins. This way bitcoin can be adapted to government and corporate as well.

The Third scenario described can be to multiply the existing model for various services and each company can run a barter system with their own currencies. Thus, “Facebook Cash” can run a barter with “Toyota Cash” depending upon the requirement. Each service can be represented by a  token and you can pay for smaller services like buying vegetables or groceries by a fraction of the existing tokens. As explained by Campbell Harvey, a professor of finance at Duke University –

“Think of this as an incredibly efficient barter system. Barter is generally inefficient, but if you have a network and you tokenize the goods and services and enable it with a blockchain, it can become very efficient.”

These digital trade between assets will require various innovations between different blockchains to be able to transfer tokens reliably. Third parties again might be required to match buyers and sellers. However, with a uniform network, finding the person wanting your exact requirement will be easier.

In the meantime, the original bitcoin can work around ways to give identities a name on the blockchain. The anonymity is the safe haven for bitcoin users but has already seen efforts by the US National Security Agency to connect blockchain activity to real-world people.