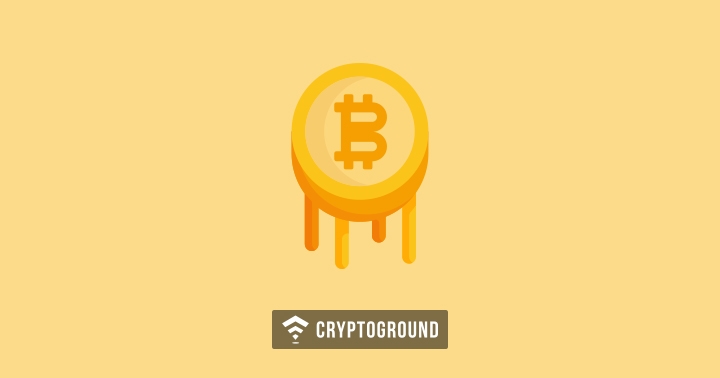 Ledger, one of the most popular names when it comes to the world of cryptocurrency storage wallets - has announced the support for six new cryptocurrencies for their Ledger Nano S wallet. These newly introduced currencies are Lisk, Factom, Gamecredits, Musicoin, Mix and Ethergem. All six will be supported by the Ledger Nano S wallet and the last four will also be supported by Ledger Blue. Last week, the company had announced the support for IOTA on their platform.

As of now, Factom is confirmed to be available for the users over the testnet. It will eventually be made available for all users in the days to follow. The same can be expected for the other cryptocurrencies on this list as well.

Users will be able to store and manage these currencies on the Ledger wallets using a third-party software interface developed by the respective communities of the cryptocurrencies. However, Ledger has promised that it will soon integrate these newly added currencies into Ledger Live, ensuring that everything can then be managed under a single platform.

These new cryptocurrencies have been added to the platform as a part of the CryptoTuesday initiative, which was started by Ledger in August. Under this initiative, developers review various third party applications via which they can provide support to the related cryptocurrencies.

Ledger Live, under this program, has added support for 27 new cryptocurrencies, taking the total tally of supported currencies beyond 700.

Ledger Nano S is one of the most popular hardware cryptocurrency wallets in the markets - providing a high level of security to the users as it can store cryptocurrencies while it remains disconnected from the internet and can be secured physically. It is also the hardware wallet to support the most number of cryptocurrencies!