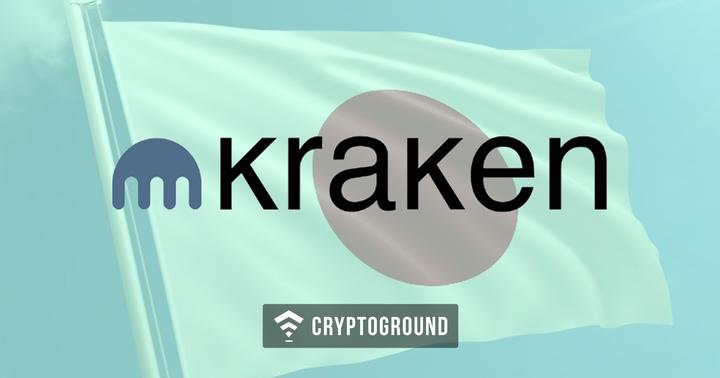 Kraken is one of the oldest names when it comes to the world of cryptocurrency exchanges. Having been founded in July 2011, Kraken has been around for 7 years and is a credible player in the world of cryptocurrencies. Earlier today, it was announced that Kraken will no longer provide services to residents of Japan following June 2018. Kraken announced this via a statement that they mailed to Bloomberg.

Kraken is quite a popular name in Japan and has been allowed to operate even though it is not licensed by the Financial Services Agency of Japan (FSA). Headquartered in San Francisco, the US-Based cryptocurrency exchange giant has been providing services to Japanese residents since 2014 - but this relationship effectively comes to an end in June 2018.

“Suspending services for Japan residents will allow us to better focus on our resources to improve in other geographical areas. This is a localized suspension of service that only affects residents of Japan and does not impact services for Japanese citizens or businesses domiciled outside of Japan.”

That last bit in the statement indicates that those who are trading in Kraken’s JPY markets outside of Japan would continue to trade with the company. While no specific dates for the shutdown of services have been announced, Kraken has listed the following tentative deadlines:

Exact dates are expected to be out shortly. Kraken has also considered the needs of those who are awaiting their Mt. Gox settlements - stating that as and when they get the money, these users will be allowed to make a one-time withdrawal, provided the Japanese courts approve of this. As of this writing, Kraken is the 10th largest cryptocurrency exchange on a global basis, having recorded close to $190 million over the past 24 hours in trading volume.

Usually considered to be one of the most cryptocurrency friendly nations, Kraken’s exit from Japan is rather surprising. However, it is a business decision - and the company has stated that they may even return to the country if the revenue vs cost equation suits the business. Kraken has acquired funding from a number of Japanese investors over the years, including the likes of SBI.

After the $500 Million Coincheck hack, Japan’s Financial Services Agency has been ensuring that all cryptocurrency exchanges in the nation, regulated or unregulated, follow some specific standards. Those exchanges which have applied for regulation but are still unregulated are under scrutiny too. The organization sent business improvement orders to a number of exchanges in the region. Even the likes of Binance, the largest cryptocurrency exchange in the world were warned by the FSA.