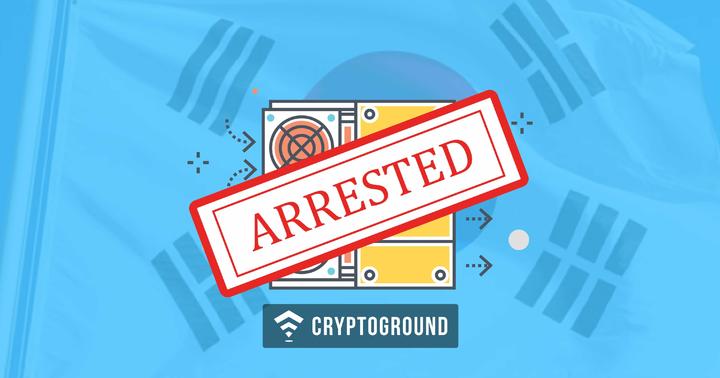 Korean News Agency recently reported an arrest of 14 people from thirteen companies for illegal use of cheap electricity for mining. They consumed power from industrial complexes to mine cryptocurrencies.

As per the report, mining operations of companies set in such complexes are charged 10 percent lower as compared to the costs to other regular companies. Each of the companies had been mining since May 2017 and had installed capacity of 100-350 mining devices in their premises.

Regarding the accusation, an announcement from the Gwangju Metropolitan Police Agency was anticipated for violation of rules regarding the factory use for mining.

Well, this isn't the first incident in the country when cryptocurrency miners are accused of using subsidized electricity in public or workspace. In August 2017, vendors mined bitcoin in their stores which was later banned by an electronics retail marketplace.

A Seoul based electronics shopping mall, Yongsam Market has thousands of retail storefronts. The stores that sell cryptocurrency graphics card ended up using it for themselves. Thus, mining was outlawed in the premises that was carried out by a risk of fire and temperature and utility bills associated with the activity increased.

BitFunder CEO Sentenced for 14 Months of Prison in Case of Fraud, Obst...