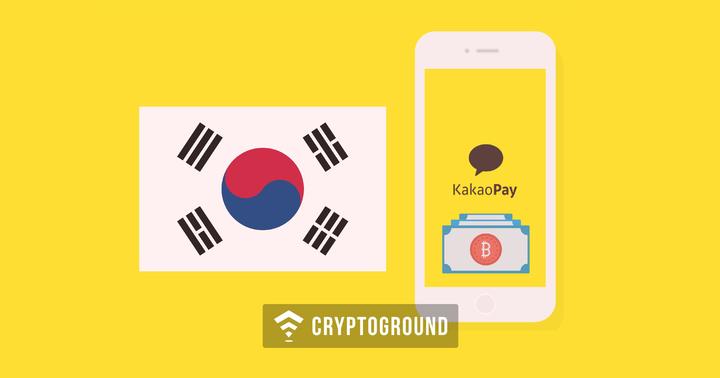 Kakao, the parent company of KakaoTalk, which is South Korea’s biggest messaging platform was reportedly working on a cryptocurrency platform, as well as their own Kakao Coin currency. As reported by us last week, Kakao intended to make use of this currency across all their apps including the likes of KakaoPay, KakaoTalk, Kakao Games, etc. Reports from South Korea now indicate that the company intends to make their KakaoPay app as the primary tool of cryptocurrency payments in South Korea.

Reports from Asia Business, a major name when it comes to financial reporting in the region, has now confirmed that Kakao will indeed integrate cryptocurrencies in the KakaoPay (as well as other apps like KakaoTaxi, KakaoTalk, etc) before the year comes to an end. This is an interesting development from the company, which aims at their token becoming an everyday means of payment.

To understand Kakao’s plans, it is critical to understand the scale of their operations. They are one of the largest internet companies in South Korea. The KakaoPay app saw 3 Million users register themselves on to the app in just its first month. The KakaoPay app will get cryptocurrency integration in the near future - and it will be ready by the time the Kakao Coin officially launches. Moreover, to understand Kakao’s scale of operations - it must also be known that KakaoPay isn’t their only app. They have a taxi service called Kakao Taxi, South Korea’s most popular messaging app Kakao Talk, and various other apps. They also own a subsidiary company which runs the UpBit cryptocurrency exchange.

Moreover, entering the cryptocurrency markets also gives Kakao an opportunity to tie up with other major brands and companies. The Bithumb cryptocurrency exchange, for example, has tied up with some of South Korea’s biggest names in the world of e-commerce.

What really works here in Kakao’s favour is the fact that they are one of the most popular brands in the country and practically a household name. Their apps have a market penetration of over 90% which is a huge statistic that will help make Kakao Coin’s adaption even easier once the cryptocurrency platform goes live. Not only is Kakao Talk the most popular messaging app in the nation, KakaoPay, their payments app is the most popular payments app in South Korea. Kakao’s dominance in the markets can be understood by the fact that smartphones in the country now come with these apps pre-installed.

With Kakao Coin - South Korean cryptocurrency adaption is likely to become mainstream and it will perhaps be the first incident of a cryptocurrency being used for everyday transactions. This will set a precedent for other tech companies to follow.