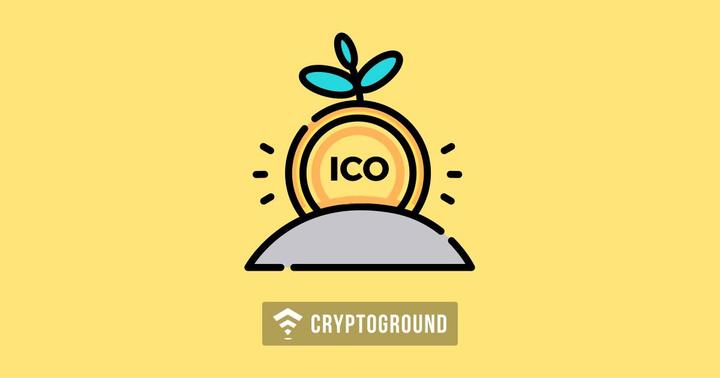 An initial coin offering (ICO) is a fundraising mechanism that trades future cryptocurrency coins for cryptocurrencies which have a prompt, liquid value. Usually, a percentage of the tokens is sold to ICO contributing parties and a percentage kept for the company’s needs (private investors, etc. terms differ from one ICO to another). An ICO allows both large and small investors to fund the plans they like. The recent year carried thousands of successful ICO. The motivation for the project is understandable. The motivation for the investors of the ICO is that the price of the token would be higher (or much higher) than the token’s price during the ICO.

Although sounds a tremendous way to make bucks in quick times, ICO’s are a high-risk way of fundraising. At this juncture where cryptocurrencies are still struggling to find ground over the legality and other regulatory efforts it will be difficult for one to get back its lost money in case of failures. So that brings us to what should on look at before investing in and ICO. The following list should be helpful

The white paper is like the prospectors of A blockchain technology. It gives complete details of the technology and how it is useful. A white paper should be able to give you answers to the simple but relevant question – what kind of value does this project bring to our world? You’ll also learn what you’re investing in. Most typical investors actually don’t read through the whitepaper, even though it contains all the necessary information about the upcoming project and the ICO. Don’t hesitate to read it, or at least the majority of it.

If one has a bit of programming experience it would be really helpful in future evaluating an ICO. This further helps in evaluating the quality and attitude of the developer. This is something that one’s money will be invested in and if the code falls weak the chance loosing the money invested is higher.

What is the use of token? Is it needed?

ICOs mean the creation of a newly dedicated token for the project. One of the most important questions each project needs to answer is what is the token for? Why isn’t an existing currency enough to serve as the project’s token? If the project is just for the sake of it beware- it could be a scam (like many in the past) or may not find utility going ahead

Some projects just release their tokens hours after the ICO has ended. Some projects need to develop a beta version before sending out the tokens. Keep a watch. A lot of currencies/ token have had gaps in token distribution which sometimes creates a very positive hype around the project

A good starting point is the project’s announcement thread on open crypto forums such as BitcoinTalk.org. Bitcointalk is the biggest forum for Bitcoin and crypto related issues. It is strongly recommended that one should read the messages carefully. Investor’s concerns are usually discussed and answered (or maybe unanswered) in the thread. It is not a good sign when the developers avoid answering certain questions or aren’t collaborating. Sending developers a personal message to see how responsive they are is also a good idea. Every message on Bitcointalk contains the rank and activity degree (number of past messages) of the sender. Beware of inexperienced and low-ranking writers. Reputation has become very important and noteworthy.

In the early days of crypto ICOs, the difference between open and hard cap didn’t have the same impact as today’s ICOs. An open cap allows investors to send unlimited funding to the project’s ICO wallet. The more coins are circulating, the less unique your tokens become for the trading afterwards – through less demand. As ICOs become mainstream within the crypto world, enormous amounts are collected. On the other hand, you don’t want to be the only one investing in the project. Exchange’s have much less interest in projects that raise very little, which makes it harder to sell these tokens after release.

Last but not the least, The people running the show. It’s a no-brainer to assess who are the team members and what is their experience. Google about the team member and look for prominent names. Find out if the team has any crypto experience and more importantly – in which projects, or ICOs, they were involved with and the impact they had.

A good view of the above points can definitely secure ones’ money. Although none of these are too big to fail, so one should only invest the amount of money that he or she is ready to lose