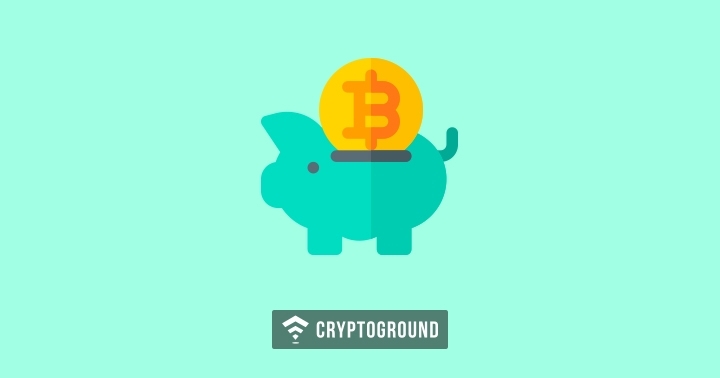 In a post published on his official Medium page, the Co-Founder of Zurcoin, Daniel Mark Harrison has alleged that the majority of crypto exchanges are engaged in manipulating the digital asset market in one or another way.

The post titled, 'The Problem with Exchanges' alleged that the significant highs and lows witnessed, especially during this parst month, threaten the long term stability and growth of the market. By deliberatly distressing and decreasing the market value of a particular currency, the makers and key players intend for customers to abandon their investment, effectively branding the exercise as "in the hope of obtaining (stealing) the majority of their customers’ cryptocurrency over time."

"To do this, there is a clear incentive to direct prices sharply downwards after they hit a peak, so that the customer perceives a lack of point in removing the digital currency from the exchange. This, in turn, gives the exchange the affordable luxury of simply taking the remaining cryptocurrency that the majority of its customers have removed from the exchange, cashing it into fiat, and putting it in its owners’ bank accounts."

Harrison argues that the rational consumer behaviour does not match the current crypto market scenario. Amidst large scale crashes and reduced capitalization, the market situation should not increase as it is currently. He is of the opinion that without exploiting the minds of retail investors and manipulating the perceived value of the cryptocurrency, such a situation would be fundamentally impossible.

He cites Bitcoin as the prime example:

One year later, despite a price reduction of 82%, volumes stood at $4.3 billion on a market capitalisation of $59.9 billion. In other words, whereas volumes for Bitcoin stood at only 4% of market capitalization in 2017, despite falling in price over four fifths in total, the volumes as a percentage of market cap increased nearly three-fold, to around 9%. Such a scenario is simply impossible to consider as being caused by anything other than deliberate downward price manipulation. It supposes that despite the collapse of Bitcoin, over two times as many market participants were drawn to invest in bitcoin. The two scenarios are logically incompatible."

While this is Harrison's personal opinion and insight about the cryptocurrency market, earlier this year there was another allegation of price manipulation by industry insiders.

New Zealand-based Cryptopia files for US Bankruptcy Protection after M...

NASDAQ to Acquire Crypto-Friendly Firm Cinnober for US$ 190 Million