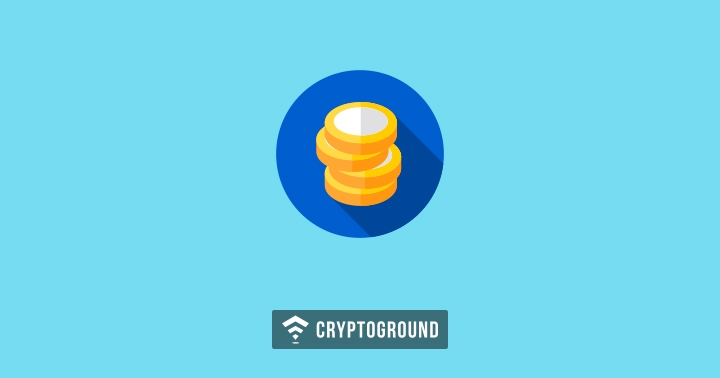 Coinbase has confirmed via a blog post that they are going to add the support for Basic Attention Token (BAT) to Coinbase Pro. The inbound transfer of BAT has already begun at the platform and trading will begin once ‘sufficient liquidity’ is reached, which Coinbase expects to happen in a little over 12 hours after the announcement, following which users would be able to trade between BAT and USDC.

The company announced via their blog that the support of BAT has come only to Coinbase Pro at the moment and not on the regular Coinbase cryptocurrency exchange and on neither their Android nor their iOS application. Coinbase also detailed the steps involved in the launch of this currency, highlighting that this is a four-step process:

Following this announcement by Coinbase, BAT’s price jumped by over 20% and it hit a 24-hour high of $0.317. As of this writing, BAT is trading at a price of $0.303 and its market cap stands close to $300 Million. However, there has been a major uptick in the price as well as the market capitalization, thanks to this announcement from Coinbase.

Coinbase further announced at the end of their blog post that the company plans to introduce more assets on to their platforms which the customers can trade. The addition of BAT on Coinbase Pro does not really come as a surprise as the company had announced in mid-July that they plan to introduce five cryptocurrency tokens on to their platform over the months to follow. These currencies were Cardano, Basic Attention Token, Stellar Lumens, Zcash, and 0x.

The announcement of BAT being listed on Coinbase Pro comes right off the heels of the news that Coinbase plans to launch an IPO in the near future. This news was also confirmed by CNBC’s Dan Neuner and practically every move that the company makes since the news broke out will be viewed with this filter. Earlier today, Coinbase Custody also entered into a partnership with Wilshire Phoenix over a cryptocurrency investment fund.