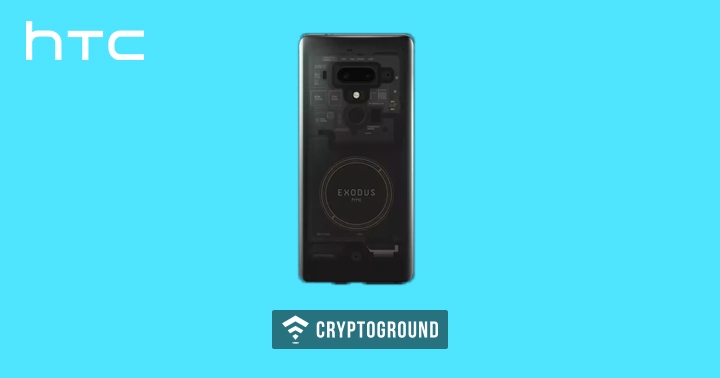 The latest feature is available after HTC added liquidity protocol from a decentralized exchange startup Kyber Network to its Zion Vault wallet app.

With the latest feature, users can swap between ERC-20 tokens like Brave's Basic Attention Token and MarketDAO's DAI stablecoin, instantly in Zion Vault, hence the user's don't have to first transfer coins to the third-party cryptocurrency exchanges. Swaps are completely done on-chain, HTC stated adding that “fast and secure” crypto-to-crypto trading within mobile apps is key to simplifying the user experience.

“The ability to swap ERC-20 tokens on chain in the Zion Vault without relying on third-party exchanges is another step in empowering the user and maximizing security and privacy, which is at the center of the EXODUS mission.”

Loi Luu, CEO of Kyber Network stated that the company wants to launch ERC-20 tokens for wider use cases, hence they can be "perfectly used for payments, as security for lending, investing funds and so on." ERC-20 is an ethereum standard which is mainly used to construct crypto tokens.

In the latest announcement, HTC said Kyber's protocol enables decentralized token swaps to be added into the application along with wallets, vendors, websites and decentralized applications (dApps).

In the recent Magical Crypto Conference in New York City, he stated that the company's next blockchain phone, Exodus 1s would be capable of running a full Bitcoin node on Blockchain network. Also, Exodus 1s is expected to arrive at a price of $250 to $300.

Chen explained that the even tough storing the whole bitcoin blockchain is difficult on a smartphone, as it requires appropriate nodes. He believes that HTC will provide enough memory, saying;