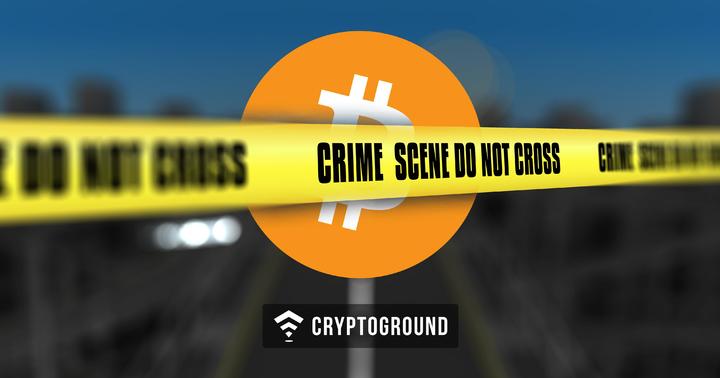 Hong Kong’s FSTB, the Financial Services and Treasury Bureau, is the country’s leading financial watchdog authority. The organization has just released their report on ‘Money Laundering and Financial Risk Assessment’ where they have mentioned that cryptocurrencies do not seem to be a threat and that organized crime is seemingly unaffected by the rise of cryptos.

Over the past few years, a number of governments and financial bodies around the world were worried that the rise of cryptocurrencies would have a direct impact on the rise of crime. However, reports from the FSTB claim it is not the case, at least not in Hong Kong. The report comes after major debates in the region about what the authorities are doing to tackle financial crime.

The report does address the fact that the lack of a proper regulatory system is what makes cryptocurrencies a risky trade. The report cites the Hong Kong Police Force, which says that there is “no apparent sign of organised crime… concerning the trading of cryptocurrencies.” However, the police does state that while cryptocurrencies aren’t being used in the organized crime sector, they have reportedly been used by scammers and in Ponzi schemes.

The Hong Kong Police Force has been monitoring cryptocurrencies since 2013. Over the past 5 years, there have been just 167 Bitcoin-related reports - and a majority of them are ransomware related reports. This doubles down the report’s claim that cryptocurrencies are not really a risk when it comes to money laundering and organized crime in Hong Kong.

This report from the FSTB comes at a time when most organizations and banks are criticizing cryptocurrencies and blaming them for encouraging the drug trade as well as helping in money laundering. Eminent institutions and individuals bashed cryptocurrencies over this issue over the recent past.

The FSTB’s report has another interesting pointer - the fact that most people of Hong Kong who deal in cryptocurrencies do not make use of Hong Kong-based cryptocurrency exchanges. As per this report from the FSTB, the Stored Value Asset risk of PayPal or Mastercard is considered higher than that of cryptocurrencies - which basically means that in Hong Kong, fiat currencies are at a greater risk of being used for money laundering and drug trade than compared to cryptocurrencies.

The report comes as a good news for the international markets at a time when many authorities are questioning if cryptocurrencies are a long-term safe bet. While it is not advised to completely discount the fact that cryptocurrencies are being used in the dark-net markets for the drug trade and for funding terror activities, it is also not a wise thing to put the entire blame only on cryptocurrencies while ignoring the contribution of fiat money in these crimes.