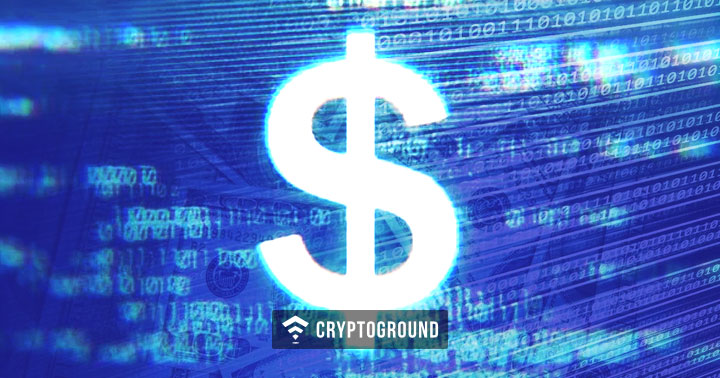 Appearing before the  U.S. House Committee on Financial Services, Jerome Powell, the reigning Chair of Federal Reserve Bank of the US, revealed that the central bank is working extra hard to launch a digital dollar in the near future.

Powell was asked by Rep. Bill Foster from Illinois concerning the steps made by the Fed on the issue of central bank digital currency (CBDB). Powell stated:

"We’re working hard on it, we have a lot of projects going on, a lot of efforts going on on that right now."

The two gentlemen were involved in a back and forth with the Congressman requiring the Fed chair to explain whether a digital dollar was viable. The Rep also wanted Powell to explain the competitive pressures that the Fed is likely to face from Chinese central bank and private entities such as Facebook as well as how the launching will be done.

From the exchange between the two, Powell confided that Facebook’s led Libra project which was unveiled in 2019 involving numerous companies was a game-changer.

Powell stated that the Libra project was a wake-up call for the Fed. He also stated that the US economy is very different compared to Europe’s where CBDC talks have been dominant in the recent past. He explained that American citizens are yet to move away from using fiat money for transactions to the same degree as European citizens. He added that the adoption of the digital money curve could alter how fiat money is used in the coming years.

Despite exploring the viability of the digital dollar, Powell stated that the Fed does not intend to rush the process. He explained that the Fed is yet to make a conclusive decision yet as there are numerous issues that must be addressed first such as cyber concerns and privacy issues.

He specifically said "A ledger where you know everybody's payments is not something that would be particularly attractive in the context of the US."

Since Facebook unveiled the Libra project in June last year, there have been heightened concerns from central banks in the world with the majority of them working on their own digital currencies.

You can watch the whole hearing here.

Major Universities Across the Globe Have Invested in Crypto Funds: Rep...