Facebook’s Crypto Ambition: Meeting with Stellar, Marcus Steps Down From Coinbase Board 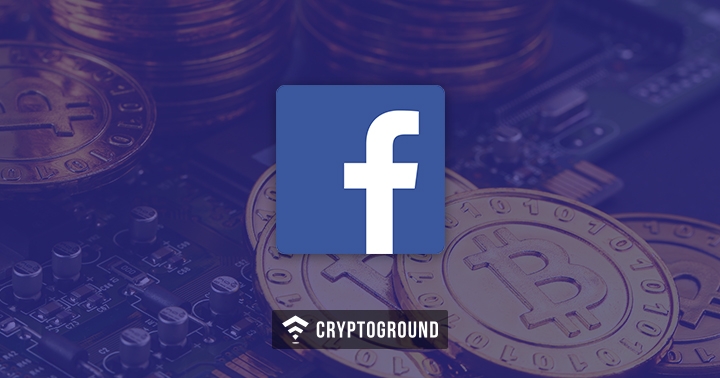 Facebook has been taking rapid steps forward towards entering into the blockchain and cryptocurrency business. The company started off a blockchain division earlier this month and has since been planning to tap into the virtual currency markets to some extent. However, as of this writing, their final plans are still a mystery. Over the past few days, however, the company has been taking some steps forward in this direction.

David Marcus Steps Down From Coinbase Board

Facebook, which was heavily rumoured to be acquiring Coinbase, has been planning to downplay the news for quite some time now. This past week, Facebook’s head of the blockchain division, David Marcus, decided to shut down from Coinbase’s board of directors. Marcus, who was the former Vice President of the Facebook Messenger division, was assigned to lead their newly-formed blockchain division this May.

As per CCN, a Coinbase representative has informed that Marcus stepping down from the company is a move consciously taken to ensure that it does not appear that there is any conflict of interest between the two companies. This is in light of the rumours of Facebook acquiring Coinbase. Moreover, Facebook also has plans to launch their own cryptocurrency or a virtual token - which they are expected to announce over the next few months.

In another news update, it has been reported that Facebook’s blockchain research division has recently had a meeting with Stellar. The discussion that took place between the two companies was to determine how Facebook could make better use of the Distributed Ledger Technology (DLT) to improve their platform.

Reportedly, talks about Facebook splitting the main Stellar blockchain to carry their own cryptocurrency over it also took place. This was similar to how Kik, the chat application decided to leverage the Stellar platform for their Kin cryptocurrency token. Moreover, it is also understood that Stellar has been pitching this idea to a number of other cryptocurrency and blockchain based projects as well.

Facebook, in the past, has experimented with virtual currencies. The company had introduced virtual credits which the users could use to buy virtual gifts for each other. However, that wasn’t a long-living experiment as it shut down in just a couple of years. However, introducing a cryptocurrency token could have multiple applications in Facebook today, which is a much more mature platform. Facebook could possibly leverage the use of cryptocurrency tokens for advertising on their platform - however this is just a speculation and the company’s final plans are yet to be revealed.