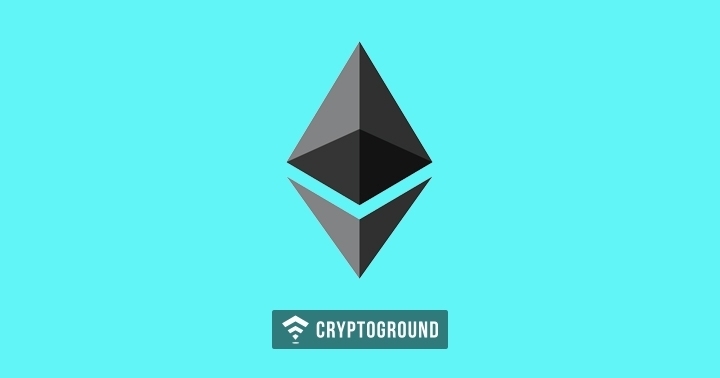 Vault.io, a New York Startup founded by a group of Former Facebook Engineers has released an ether (ETH) - powered social platform which enables users to create, claim and enable unique digital collectibles. The startup referred to as Editional has currently gathered $1.5 million in a seed round with backing from leading investors, which include ConsenSys Ventures, Digital Currency Fund, and CoinFund, it said this on April 30.

The Editional app is already available on App Store for iOS devices, thus allows users to upload their digital art or design instantly using their phone, and present it as a unique, collective asset to the community.

The app allows curators and creators to tokenize, collect and monetize their digital works of art using blockchain technology. The tokens can be traded by online collectibles on open digital marketplaces like blockchain decentralized app OpenSea with which Editional is incorporated. As per the firm, Editional makes forming collectives "just like you create any other kind of creator: with your phone's camera or phone album."

Egan, who is the Co-Founder of Vault and Editional CEO, said,

“Editional lets you create new collectibles as easily as you create any other kind of content: with your phone’s camera or photo album. The twist is that, since these are ownable items, you get to set how many editions of your collectible will be made available to other Editional users.”

On Editional, content curators upload figures or any other type of digital art, assign a set number of editions to be released and they can showcase their work to the community. In Parallel, collectors can get editions which they can later resell, and interact with creators. Editional offers each user personal Ethereum wallet address to keep all collectibles at no cost.

The platform uses the blockchain technology to enable each piece of work to be truly unique with embedded provable ownership and transaction history and the unfair reproduction and reselling of unique work.

The app puts a lot of attention on the social aspects of art creation, sale, and collection, backing a chat and a follow creator community in order to develop an online community.