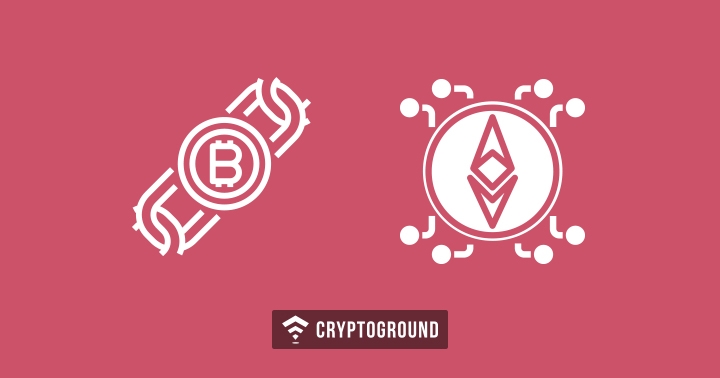 According to the press release, all the three firms will be working on W3BCLOUD focused on the development of AMD hardware-based datacenter products for rising blockchain workloads. Also, W3BCLOUD will be the first independent cloud computing infrastructure which will support the public as well as private applications and also helps in the adoption of Decentralized Applications.

Joerg Roskowetz, who is the Director of product management and blockchain technology at AMD said that AMD will provide ConsenSys with access to "high-performance technologies competent of better scaling and expanding decentralized networks and services."

By doing this, ConsenSys will be able to fulfill the demands of various firms and government agencies to use the tech to support smart identity, enterprise data centers, and health ID tracking, to licensing and supply chain management.

“The combination of hardware and software will power a new infrastructure layer and enable an accelerated proliferation of blockchain technologies.”