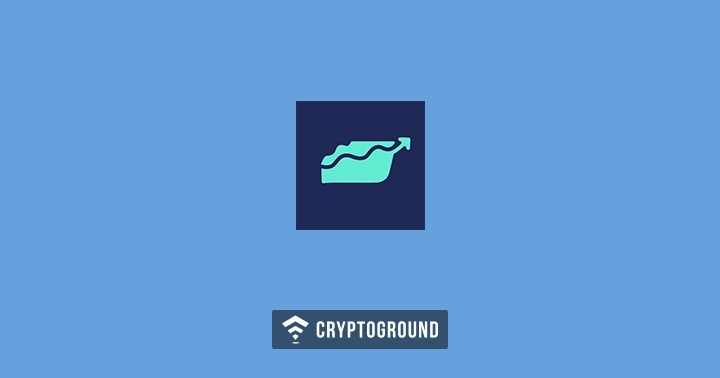 Cryptocurrency-based applications and blockchain startups are gaining popularity with investors of late. Over the past few years, a number of such applications and platforms have raised millions of dollars worth of funding. The latest name in the list of these apps is Donut, a cryptocurrency investment application which has raised $1.8 Million in seed funding.

The biggest investor in this Germany-based startup was Redalpine, along with EarlyBlock and Entrepreneur First. AngelList investors Philipp Moehring and Andy Chung also participated in this funding among others.

The Donut app functions on the premise that cryptocurrency investments have proven to offer high returns over the years, a number of investors are interested in them. However, the company believes that most investors find it hard to invest in cryptocurrencies because “it is a daunting task.” Co-Founder and CEO of the Donut app, Neel Popat said in a recent statement:

“We believe most people will have the majority of their wealth stored in digital assets within the next decade. That could be anything from cryptocurrencies to fractional ownership of art or owning a piece of unique land in virtual reality.”

At the moment, the Donut application is still in the developmental stage and hence details about which crypto assets would be supported and what their fees and charges would be have not been announced. However, Popat gave some insights into the functioning of the app.

He stated that the application has a ‘gamified user interface’ where the users can invest in a simple yet effective manner. He also pointed out that the company is targeting first-time crypto investors. He added:

“We want to make crypto investing more accessible for the average consumer and help them educate about investing, crypto and the underlying technologies.”

Harald Nieder, who is a board member in Donut, as well as a partner in Redalpine, which led the investments, commented that while investing in digital assets have several benefits over traditional assets - the biggest challenge that the users face is that there is no single point of entry into the markets via which the users, and particularly the first-time users, can invest, store and manage their crypto.

Cryptocurrency investment apps are getting popular of late. Some of these applications such as Crumbs have found mainstream popularity. Crumbs, which allows you to convert your spare change into cryptocurrencies entered public beta in July 2018. With apps such as Donut on the rise and getting seed fundings, it is going to get even easier for new and first-time investors to invest into cryptocurrencies.

BTC-e Owner Alexander Vinnik to be Extradited to Russia