Cryptocurrencies are a Valid Form of Electronic Payments, Law Commission of India States 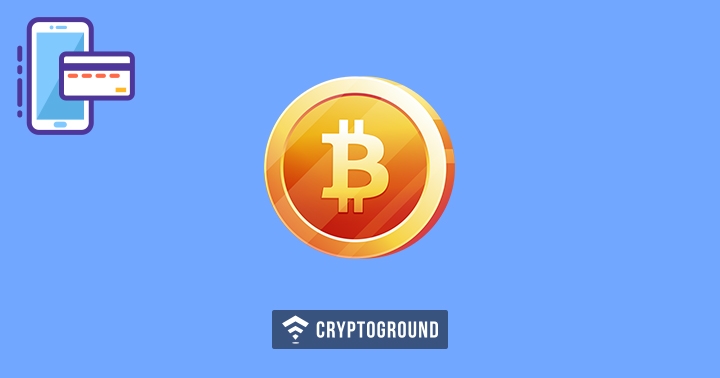 This was announced in a report from the Law Commission which is titled ‘Legal Framework: Gambling and Sports Betting Including in Cricket in India’. While the Law Commission does acknowledge cryptocurrencies as a form of electronic payments, it also associates it with illegal activities such as betting and gambling. Page 98 of this report states:

Further, wagering should be restricted to money alone; not in kind. Gambling transactions should be made cashless, making use of electronic means of payment such as credit cards, debit cards, net-banking, Virtual Currencies (VC – also known as Cryptocurrency), etc.

The report deals with betting and discusses various aspects of it - but concludes that if betting ever has to be legalized or regulated, it needs to be done only via non-cash forms of payments. Of late, India has been considering to legalize and regulate betting. For the Indian crypto community, this is a major sign of validation that a government department is indeed viewing cryptocurrencies as a valid form of payments.

It further points out that with the rise of virtual currencies and their ease of availability, online gambling has worsened and has almost formed a parallel economy. On page 106, the commission’s report talks about the circular issued by the Reserve Bank of India on the 6th of April which outlawed the use of Virtual Currencies. It points out that the circular was challenged by the Internet and Mobile Association of India (IMAI) and as of 3rd July, the court refused to provide any interim relief.

Ever since the RBI circular, the debate over regulating cryptocurrencies has intensified. There is a strong demand for legalizing cryptocurrencies in India - and recent reports point out that the government has indeed formed a special committee which is working towards this goal. Reportedly, the committee has set up draft laws and revisions to these draft laws will be made over the next couple of months.

India’s final cryptocurrency regulation bill is expected to be announced sometime in the September of this year - and it would become a law only after a discussion in the Indian parliament. However, once a proper structure is ready, matters such as these would be easily resolved.
Interestingly, the aforementioned case of IMAI vs RBI is also set to get a final hearing on the 11th of September where the Supreme Court of India will announce its final verdict. Stay tuned with us for more updates.