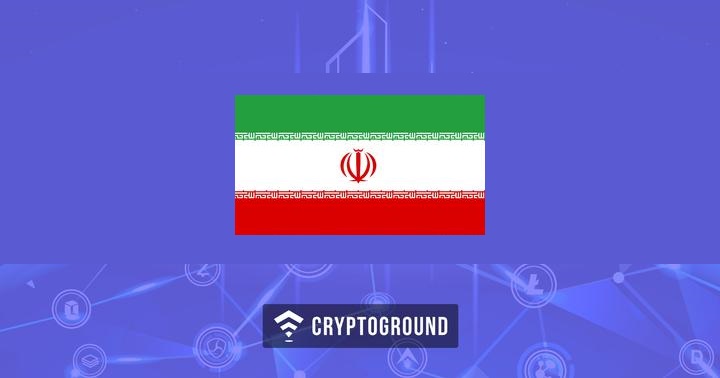 One of the biggest criticisms against cryptocurrencies on international forums has been that certain nations, which have sanctions imposed upon them from other nations or the United Nations (UN), are making use of cryptocurrencies to fund their economies. Iran is a classic example of these speculations coming true - as reports indicate that the country is likely to soon announce a state-backed cryptocurrency, dubbed in the media as the ‘Crypto Rial’.

Reports from Al-Jazeera point out that the country might introduce this digital currency this week during the Electronic Banking and Payments System Conference, which is to be held at Trehan. The theme of this conference is ‘blockchain revolution’. The conference will start off from the 29th of January.

Iran is looking forward to introducing a Crypto-Rial as a solution to the banking blockade that it is facing. The US has been imposing several sanctions upon the country, which means that countries that are ‘allied’ with the US do not trade with Iran - causing a major blow to the economy. Further, several of the country’s banks were barred from the SWIFT system in November 2018, which meant that international banking transactions became tougher for Iran. A state-backed cryptocurrency appears to be the perfect option for the country at the moment.

The cryptocurrency that Iran plans to introduce is said to come out in phases. In its initial phase, this currency would be pegged to the Rial and would be used primarily by the banks and financial institutions in the country to get foreign payments which have been affected since the SWIFT ban came into effect. Following the success of this phase, it is likely that Iran will then allow the citizens to make use of these Crypto Rials to make payments for goods and services in the country.

Plans for a Crypto Rial were first announced on the 5th of November, when the Governor of the Central Bank of Iran, Abdolnasser Hemmtai had stated that the administration is already working towards figuring out an alternative to SWIFT.

As of now there have been no confirmations if Iran will reveal its state-backed cryptocurrency later this week or if any other countries are willing to support Iran in this initiative, but it is expected that other countries which face sanctions from the US, such as North Korea, Russia and Venezuela are likely to back Iran’s efforts towards developing an alternative system of international payments. Iran already has a blockchain cooperation agreement signed with Russia and Armenia.

In the past, there have been rumours that Russia too, might be developing some sort of a state-backed cryptocurrency, such as a crypto-ruble. Venezuela has also developed the Petro cryptocurrency, which it has already equated to the status of national currency - at par with their fiat currency of Bolivar. It will be interesting to see if Iran introduces a Crypto Rial at the conference and the implications it has on international trade.

Stay tuned with us at Cryptoground for regular news updates from the world of cryptocurrencies and blockchain technology!

Salaries in the form of Cryptocurrencies Now Legal in Costa Rica