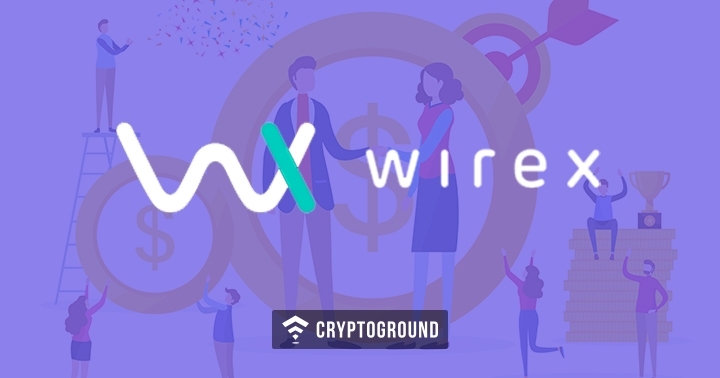 Stablecoins are continuously trying to grab of attention of the investors, presenting that there are various use cases for these coins. Recently, TrustToken, the creator of TrueUSD declared the launch of Tokens backed by fiat currencies of Europe, Hong Kong, Australia, and Canada. Now, UK-based payment processor teams up with Stellar, as per the press release on April 24.

Wirex is firm licensed by the U.K Financial Conduct Authority (CFA) which enables crypto users to spend their Cryptocurrencies with a specific VISA card, including a total of nine new digital token offerings. According to the details, users can deposit as well as spend their XLM tokens using this service.

Wirex has declared its plans to release 26 Stablecoins pinned to fiat currencies along with USD, EUR, GBP, HKD, and SGD. Wirex state that majority of the stablecoins are pinned to the US Dollar and stressed that the company believes that more variety will enable “for swift, international remittance without the need for local liquidity providers.”

Wirex ensures in the announcement that those are the first stablecoins which can be directly converted to the Crypto or Fiat currencies at over-the-counter and interbank rates.

For the release of the new tokens, Wirex has opted for Stellar blockchain. Jed McCaleb, who is the founder of Stellar expressed his excitement about the merger, and said,

“Stablecoins have the potential to transform the payments space … We’re excited to be working with Wirex to launch its first stablecoins to help make money more fluid and open to everyone.”

Pavel Matveev, who is the Co-founder of Wirex said that the firm of extending the supply of stablecoins available in the crypto space as providing tokens backed by various other currencies with the dollar will stimulate industry and also the ecosystem. It will help to solve economic, technological and legal problems:

"Most stablecoins are pegged to USD. While these are suitable for a specific use case – hedging on cryptocurrency exchanges – they can’t be used for payments, as they’re not scalable and don’t support local currencies. Since payments (cross-border and daily) are Wirex’s main focus, we added support for local currencies with the aim of using stablecoins for international transfers. Local currency-pegged stablecoins don’t require a local liquidity provider, and can be easily and affordably exchanged to the equivalent local fiat currency."

Lastly, Wirex described that they made that decision not to enhance trading much but to stimulate interpersonal remittances and p2p payments.