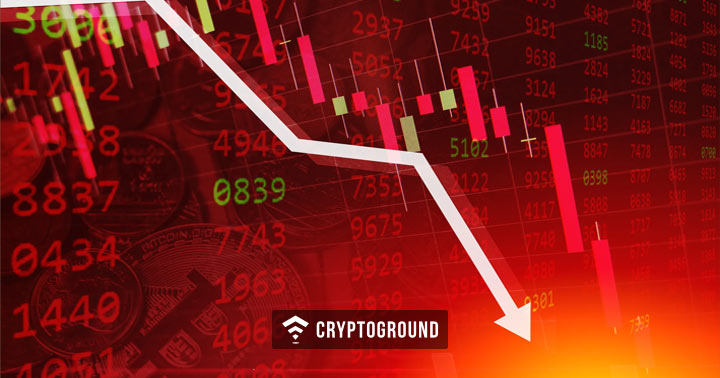 Crypto traders who lost funds on OKEx and Huobi as a result of the system failures from the 2 weeks ago market crash are going to be compensated by the previously mentioned exchanges.

March 12th, a day no one in the crypto market, or even the traditional market will ever forget. Traders nor exchanges were ready for the massive crypto market crash. The congestion led to OKEx and Huobi going down too, which means many of their traders had serious losses due to trades not being pushed through or their stop-losses being nulled. The 2 exchanges are based in Malta and respectively Singapore, also both Chinese. Since their clients complained about the losses suffered on the 12th of the month, their decision was to offer them compensation.

Protests at Huobi’s Office in China

On March 23, people gathered in front of Huobi’s office from China, asking for their alleged rights. However, a spokesperson for the exchange said some of them weren’t even Huobi clients, and certainly during the March 12th market crash. Only 4 of the people present at the protests seemed to have had attempted to make a transaction that day on Huobi Global and to be the company’s users. Here’s what the same spokesperson added:

“After repeated verification by the team during this period, the trading system of Huobi Global has basically remained stable. While the system’s engine has been responsible for a certain range of delays in transactions, it didn’t affect the normal operation.”

In spite of things going back to normal operations pretty rapidly, Huobi is still determined to take care of all the complaints against its system’s failure from March 12, through the support@huobigroup.com email address.

OKEx Was Faster Reaching to Its Affected Customers

The crash didn’t forgive OKEx either, as said earlier. However, the exchange repaired the system and resumed operations very rapidly. It has also promised that the root cause of the problem was already determined and that nothing similar will ever happen again. Besides, it started to contact the affected users to discuss compensation very rapidly, it says. Here’s the exact statement:

“Currently, we have already communicated with most of the affected users and have reached a mutually satisfactory solution”

Such Incidents Shouldn’t Be Blamed on Exchanges

Whiles trading systems do indeed need to be resilient, errors can still happen, and sometimes at a global level, so crypto exchanges should not be blamed for them. Even the New York Stock Exchange and Robinhood had been disrupted for a while.