Coinbase made 60% less Revenue than its Expectations in 2018, says a Report 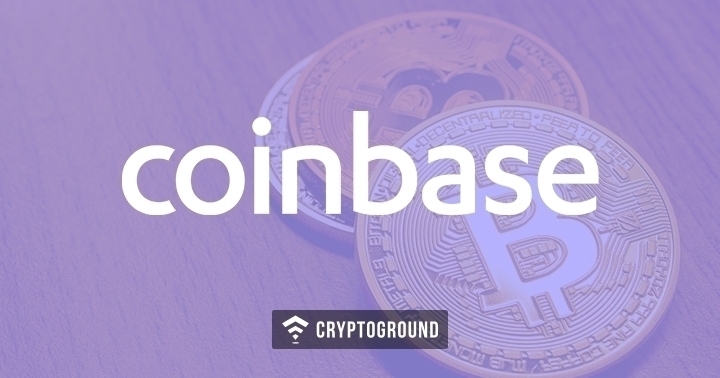 Coinbase, one of the leading Crypto Exchange saw around $520 million in revenue last year, as per the reports shared by Reuters on April 18.

The media outlet has calculated the sum by checking Britain's corporate registry last week indicating Cainbase's non-U.S. revenue reached about $154 million euros ($173 million), remarking that Coinbase executive once said that non-U.S. revenue is around one-third of the Original revenue.

From the above calculations, we can say that Coinbase has made about $520 million in revenue last year. This is just the overview of the total revenue of the Crypto Exchange.

According to the calculations done by Reuters about Coinbase's 2018 revenue, the Crypto Exchange has produced 60% less revenue than its mentioned plans.

In October 2018, Bloomberg has released a post asserting that Coinbase had projected that it would see $1.3million revenue in 2018. According to some unspecified document, Bloomberg wrote that Coinbase expected good revenue from commissions on trades, and from gains and losses in the crypto holdings, in spite of the unstable crypto market.

In January 2018, popular industry sources reported that Coinbase has made around $1million revenue in 2017, exceeding its own expectations that year by 66%.

Coinbase is basically a leading Crypto Exchange and Wallet service located in the United States. It was founded back in 2012. Lately, the Crypto Exchange has made its name in the LinkedIn's list of leading companies for 2019. In the list, LinkedIn ranked at 35th position, out of 50.

Coinbase Pro, which is handled by Coinbase ranks at 43rd position in the list of global crypto trading markets adjusted by daily trading volume.

Before few days on April 17, Coinbase extended its Crypto-trading service for 11 Countries in Latin America and Southeast Asia along with Argentina, Indonesia, Mexico, Peru, South Korea, Philippines, and others.