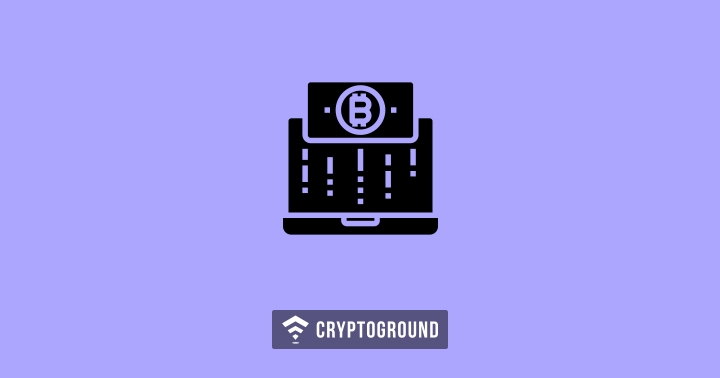 Securitize, a security token startup backed up by Coinbase has released a referral network in order to assist firms to issue and manage digital securities. The company is releasing its Securitize Ready Program as per the Press Release on April 9.

According to the announcement, the "Securitize Ready Program" integrates services from different partners along with Coinbase Custody, trading platforms OpenFinance and Rialto Trading and private investment group CBlock Capital. Various partners are anticipated to join the program in the near future, Securitize said.

The Securitize Ready Program main purpose is to assist the partners which include broker-dealers, lawyers, advisory firms to issue as well as manage security tokens on Securitize platform within regulatory guidelines, the startup said.

Steven Lucido, who is the head of the program stated in a press release:

“Securitize Ready frees partners to focus on their core business while providing their clients access to the industry’s most widely adopted issuance and lifecycle management technology. It represents a win-win for both partners and the issuers they work with.”

The Securitize platform and its DS protocol maintain compliance at the time of secondary trading. The platform enables to take benefit of "automated" features which include buy-backs, dividends, and voting. Until now, Securitize has helped to increase digital securities sales of firms such as 22x, Spice VC, Augmate, and Blockchain Capital's BCAP security token.

Back in November 2018, Securitize was able to raise $12.75m in series A funding round directed by Blockchain Capital. This round had active participation of Coinbase Ventures, Global Brain, NXTP, OK Blockchain Capital, and Ripple’s Xpring.

Previously this year, Securitize has teamed up with blockchain infrastructure firm OCTXN to assist firms to tokenize and sell securities by merging securities compliance platform of Securitize with OTCXN’s custodial ledger system.

In January 2019, Securitize has taken part in the IBM Blockchain Accelerator Program. As per the report, Carlos Domingo, CEO of Securitize stated that the company's main purpose is to form a debt issuance platform with the help of blockchain technology.

Kraken Cryptocurrency Exchange Not Keen on “kowtowing” to New York’s I...