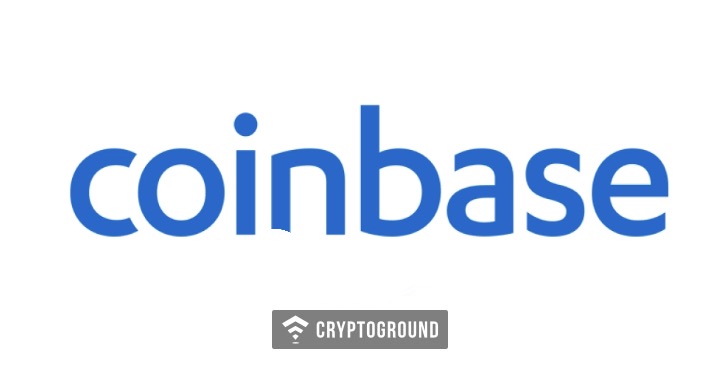 Coinbase, the California-based crypto exchanges, has bolstered its leadership team with added former executives from Google, Venmo, and Adobe. These top executives would be responsible for bridging the gap between the product and the engineering side of the crypto exchange.

Dhar, who would be the new acting VP of product for Coinbase, has served as the product head at Venmo, and before her stint at Venmo, she had also worked with PayPal and help them expand their mobile commerce base.

Byakod, who would be the VP of engineering, has previously worked as the head of commerce engineering at Adobe. He looked at the commerce side of the software produced at the company and made sure it is connected with other Adobe products in the market.

Yoo, the new design and research VP at Coinbase, previously worked at Google as the lead for search/data. He was responsible for enhancing the user experience for various GSuite apps such as Chat, Calendar, and Google Voice.