Bitcoin Transactions Up to 6000x Cheaper Than Bank of America Fees 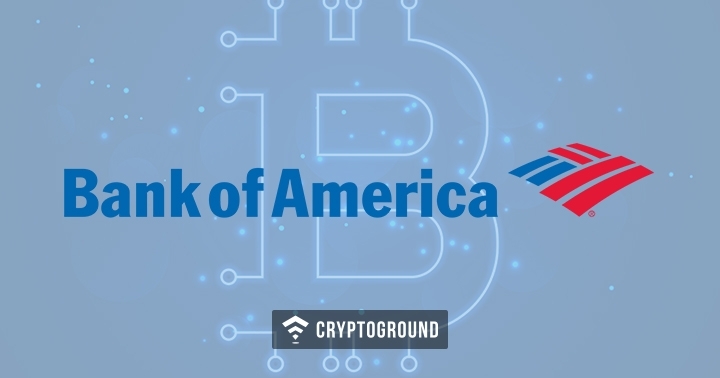 Over the years there have been a number of claims which have been made about how Bitcoin will replace the existing banking ecosystem and how cryptocurrencies are great for financial transactions. As time passes, there is a concrete evidence which proves this theory correct. It has now come to light that Bank of America charges up to 6000 times more than a regular Bitcoin transaction when the same amount of money is considered.

If $90,000 are transferred using the traditional banking method, users can be charged as much as $45 by the banks (as it is in the case of Bank of America). However, a Bitcoin transaction for the same amount would result in a fees of only 75 cents! Interestingly, banks use the US Federal Reserve’s money transfer service, FedWire for the transactions - which charges a maximum of 83 cents from the banks. However, banks are charging astronomical amounts, which add to their profits.

Considering that the FedWire service has different criterion according to which it charges fees, the lowest rate at which a transaction of $90,000 could be allowed is that of $0.032. The minimum amount that the Bank of America charges for the transaction is $30 - which means their minimum profit margin is 87.2%.

This is in stark contrast against Bitcoin payments. According to data from Earn.com which talks of the recommended fee is 8 satoshis per byte, which is roughly 75 cents for a transaction worth $90,000. This means that traditional fiat transactions can be up to 6000 times costlier than a Bitcoin transaction!

While the crypto-industry did have problems regarding transaction fees and transaction times, the condition has improved a lot over the course of 2018. With the SegWit and Lightning Network reforms coming out, cryptocurrency transaction costs have gone down while the speed has improved. These improvements are getting so popular that the public is now demanding businesses to ensure that they are compliant with these updates for a better payment experience.