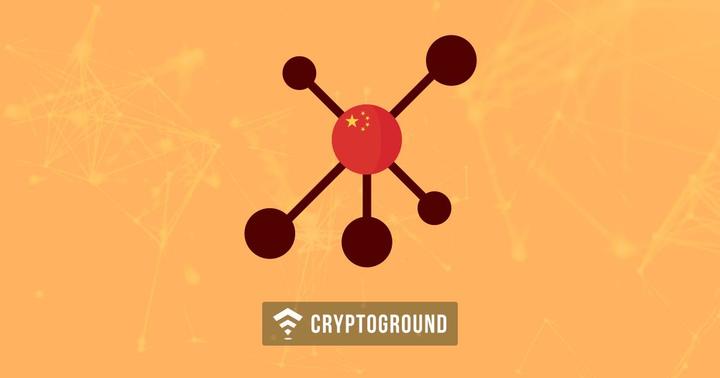 Despite the massive growth that the country has shown over the past few decades, China continues to be one of the most strictly governed nations of the world. Tales of Chinese Internet censorship laws have now reached mythical proportions - but the shocking thing about this censorship is that it is true. China has been quite hostile towards many new technologies and Cryptocurrencies, after being allowed for a few years in the nation, now face the great firewall of China.

The official reason for these bans is that the government wants their citizens to be secure from pyramid schemes and frauds, as well as to avoid money laundering and illegal trade which is often associated with cryptocurrencies. While this is being enforced, cryptocurrency traders based in China have found some loopholes which allow them to trade cryptocurrencies via P2P networks and over-the-counter platforms.

In addition to tracking these platforms and monitoring the communication channels, Chinese authorities are also cracking down on Cryptocurrency chat groups running in the nation. Chinese government has adopted a zero-tolerance policies against cryptocurrencies, which is leading to them taking such drastic steps towards curbing out all possible means of cryptocurrency trade.

WeChat, the biggest chat platform in China is already shutting down some active groups on their network. Other than WeChat, the likes of Telegram too, have a strong presence in the nation. As per latest rumors from China, the country is likely to pass new regulations in two weeks which would be even stricter on cryptocurrency traders than the current laws. Authoritarian governments like those in China often impose strict laws and rules upon their citizens which ensure that no amount of power can ever concentrate in the hands of the citizens and the governments can keep ruling them with no chances of a rebellion.

Invesco Launches A Blockchain-ETF on The London Stock Exchange