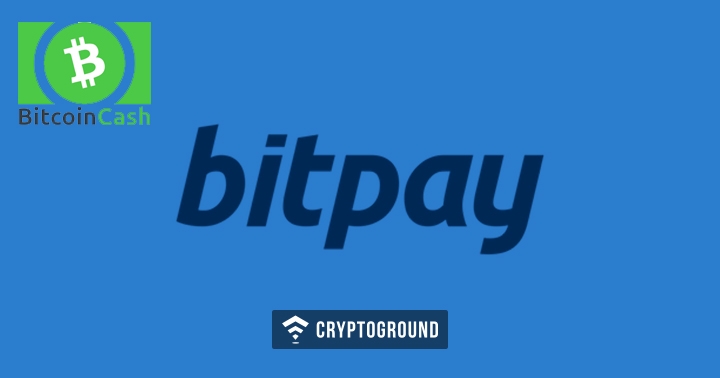 A global blockchain payment processing company BitPay has announced the second digital currency settlement option for its merchants i.e. Bitcoin Cash (BCH), after Bitcoin (BTC). To opt for this service, the merchants will need a wallet address that can receive BCH or they can use the in-built wallet on BitPay.

BitPay was granted a virtual currency license 'BitLicense' by the New York Department of Financial Services (DFS) in July 2018, making it the first wholesale payments processor to be approved for a license.

Earlier this month, DISH Network Corporation, the provider of pay-TV services in the United States, announced that it is migrating from its former payment processor to BitPay. It added Bitcoin Cash as a payment option and is now using BitPay as the payment processor for Bitcoin and Bitcoin Cash transactions with customers. DISH began accepting Bitcoin payments in 2014, becoming the first subscription model pay-TV provider to do so.

Launched in 2011, BitPay allows you to accept payments in Bitcoin and Bitcoin Cash and receive funds directly to your bank account. BitPay supports settlement in 8 currencies and direct bank deposit in 38 countries, and Bitcoin and Bitcoin Cash settlements are supported in 240 countries. BitPay guarantees the BTC-to-fiat and BCH-to-fiat exchange rates at the point of sale, providing its merchants the protection from cryptocurrencies' price fluctuations, at a flat 1% settlement charge.