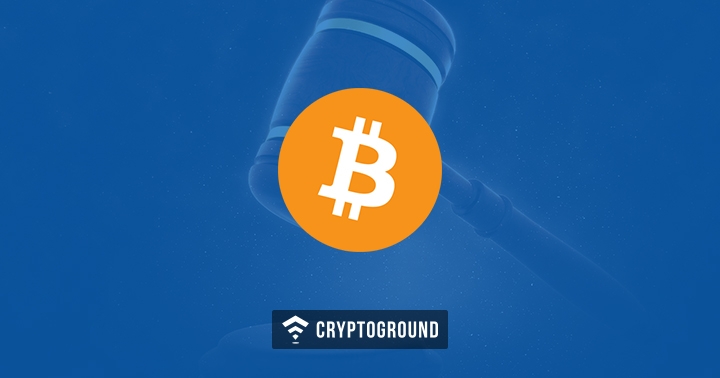 Bitcoin Dominance is a figure which gives you an idea about how the investors are feeling about the cryptocurrency markets. The lower the Bitcoin Dominance percentage, the more diverse are the investments in the crypto-economy. It had reached an all-time low of 37% in January 2018. However, it since rose to 55% - but is now down to 50% again.

Moreover, Bitcoin is often the ‘gateway currency’ which people purchase to exchange for other currencies. Hence, this means that people are converting their Bitcoin into altcoins such as Ethereum and Ripple. When the markets are unfavourable, people hold Bitcoin instead of altcoins because Bitcoin can be converted with the most ease. Moreover, Bitcoin is also usually the first name to bounce back when a crisis hits.

Another interesting fact is - that usually, before a bull-run strikes, Bitcoin dominance tends to fall. Is a bull-run on its way? We’ll find out soon.

While 2017 saw Bitcoin’s price crossing $10,000 and nearing $20,000 for the first time - it brought in a large number of retail investors/individual investors. These are buyers who purchase cryptocurrency only to sell them quickly - as a get-rich-quick scheme. A large number of them made a huge profit off of it when Bitcoin prices went beyond $19,000.

However, the 2019 bull-run would be very different as compared to the 2017 bull run. This is because this time, it is going to be the industrial investors - the big-money players who are going to bring in the money. As markets recover, Bitcoin bulls are hopeful that the growth will be driven by large companies, investment funds and high net-worth individuals.

Stay tuned with us for more updates and news stories from the world of cryptocurrencies and the blockchain technology.