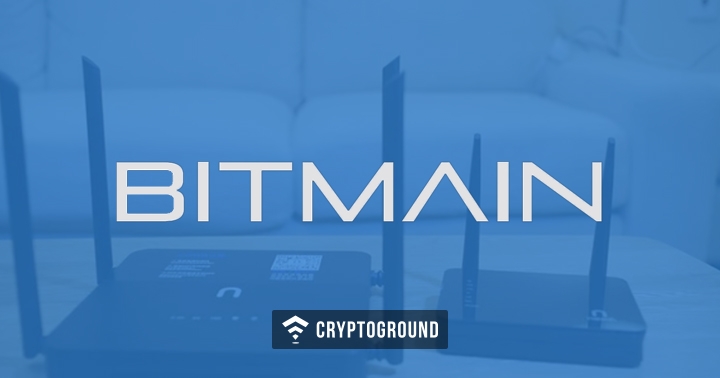 However, this is not the first time that Bitmain has launched a cryptocurrency mining router, as they had launched a Litecoin mining router under their R3 series of products earlier. The company announced these routers via a Tweet, saying:

We are pleased to announce the #antrouter R3-DASH & R3-SIA, new miners from the R3 series that is also dual-function WiFi Router and Crypto Miner that can mine #dashcoin & #siacoin. Order here Dash: (https://t.co/bT7VM9FWUT) & Sia: (https://t.co/4WvlkK62Zc) now while stock lasts! pic.twitter.com/j7WhkShgJi

These products are not aimed at those miners who want to mine cryptocurrencies seriously and for profit. Instead, these are meant for those who love the idea of mining cryptocurrencies while they get the benefit of the main product - which is the internet router. It is a gimmick device which doesn’t really have any actual mining utility as the hashing power is too less.

The R3-DASH router consumes 24.37W of power. Moreover, the router can also mine for other X11 coins, but the company does not claim any guarantees regarding any coin other than DASH. In a statement on the product page of this router, it is specified that they “cannot guarantee the performance or efficiency of the R3-DASH when used to mine X11 coins other than DASH.” Similarly, the other router, R3-SIA can mine for other blake (2b) coins, but no guarantees can be provided there either.

Gimmick devices are becoming quite popular of late. Last week, Bitmain’s closest competitor, Canaan Creatives launched a television set that can mine for cryptocurrencies. Interestingly, both Canaan and Bitmain are planning to apply for an IPO on the Hong Kong Stock Exchange (HKEX).

With their Q1 profits surging past $1 Billion, Bitmain is certain for an approval by the HKEX. Bitmain, however, has been coming up with some major and legitimate innovative devices in the past. The company was the first to come up with ASIC miners which could break through the algorithms of Ethereum, Monero and ZCash - currencies that were otherwise seen as ASIC-resistant.

Bitmain has been steamrolling its way towards an IPO, raising capital from some of the biggest investment firms such as Tencent and Softbank.  Users interested in buying these R3 routers from Bitmain can make a payment in Bitcoin, bitcoin cash, and litecoin. The routers will begin to ship ten days after purchase.