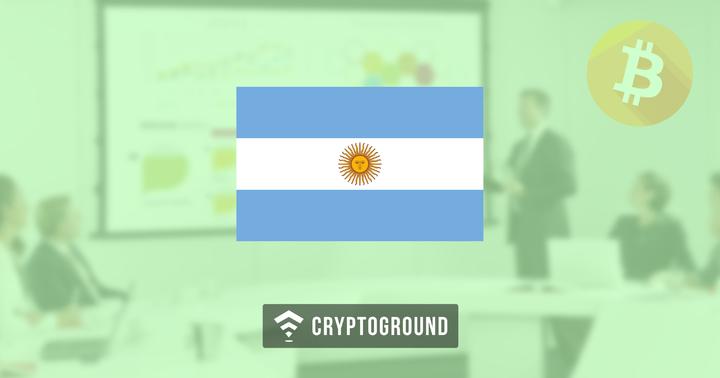 Bitcoin is certainly gaining immense popularity in Argentina. This was comprehended last week at "Bitcoin Day" in Buenos Aires The conference was held in the heart of the city's Almagro neighborhood where 500 people attended it. The core aim of the session was to serve a growing demand for information on the technology. While lately, the other developments in Latin America like Colombia's possible petro cryptocurrency have stolen the spotlight, this occasion serves as a reminder of the country is still the leader in regional adoption.

Guillermo Torrealba happens to be the CEO of a Chile based cryptocurrency services startup named Buda, revealed,

"There are even banks here that have executives that are exclusively dedicated to cryptocurrency companies."

While all the commercial banks decided to close the accounts to all the cryptocurrency companies at the same time in Chile, it killed the industry in its area. But Torrealba believes it is not long before Chile, and other countries follow Argentina's progressive footsteps. He also expects that judicial intervention will ultimately end at some point citing countries like Peru and Japan who are already researching, observing and learning. And Argentina seems to be next to join them. Gonzalo Blousson, CEO of digital notary startup Signatura noted,

"We used to call the companies to tell them what blockchain is about. Today they call us to improve their processes."

The other striking question in the conference was if and when the bitcoin price (down more than 60 percent on the year) would begin to rise again. This question was satisfactorily answered by the head of treasury at Xapo, Mr. Carlos Maslaton. He pointed that financial entities are cautious of bitcoin because it generates competition in the financial markets. Though he doesn't see banks as the enemy and understands that bitcoin still has regional threats, he propels that banks should open their minds a little explaining that the crowd in attendance was reason enough that bitcoin and cryptocurrencies are, if nothing else, a new market for their services.

When one of the Venezuelan asked about his opinion on the petro cryptocurrency Maslaton went so far as to call it a "fraud."