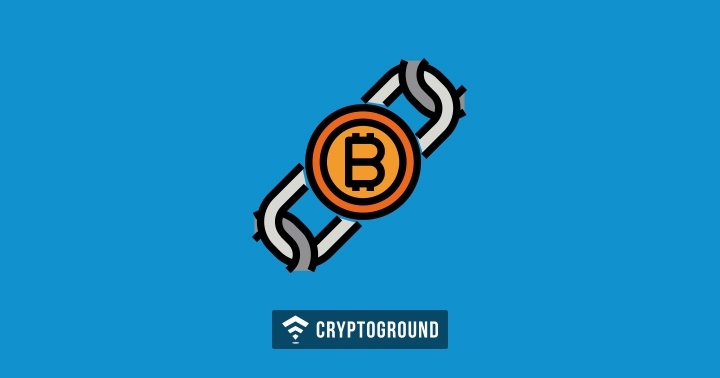 Authorities belonging to the United Kingdom city of Belfast have teamed up with the Israeli payment company Colu to provide their own digital token, this was confirmed in a press release on May 8. Colu, which runs local digital currency ecosystems in four cities, will provide Belfast coin later this year in order to support local businesses.

Colu has also mentioned that the Belfast coin will not be as per the blockchain technology. Even though the Colu About US page states that they are backed up by blockchain at the press time, a Colu spokesperson explained that the app is not particularly blockchain-based.

The digital currency scheme comes under the circle as Belfast takes part in Rockefeller foundation's 100 Resilient Cities Project, and will most probably benefit its progress as per Colu.

Deirdre Hargey, who is Belfast Lord Mayor Councillor stated, "Being selected to be part of the city currency challenge means an important opportunity for Belfast, and I'm delighted that this has been made possible through our partnership with 100 Resilient Cities, and working with Colu."

While comparing with the Colu's coin in London, Liverpool, and Israel, Belfast coin will consist of an incentive element, rewarding participants in doing tasks of civic engineering. While everywhere, local businesses will create a backbone of the new ecosystem, accepting coins through Colu's app.

As per the firm, the biggest local cryptocurrency scheme in Tel-Aviv has seen usage by a quarter of the city's 435,000 population.

Amos Meiri, who is the CEO and Co-Founder of Colu said,

"Belfast Coin will make a tremendous contribution to the city's development - Economically, socially, environmentally and beyond. Just as importantly though, Belfast Coin will bring all the different elements of the city closer to each other, by empowering residents, businesses, NGOs, community groups and educational institutions to work together towards the same goals."

Belfast coin will be launched as a part of the city's participation in 100 Resilient Cities which is handled by Rockefeller Foundation (100RC). The Organization supports various cities around the world to be strong against physical, social and economic challenges which are mainly increasing part of the 21st century.