Belarus to Legalize Cryptocurrencies in March 2018 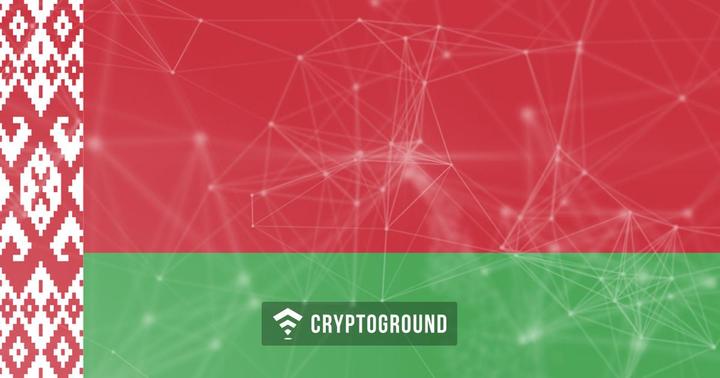 Belarus President Alexander Lukashenko has announced that a decree which will be in effect on March 28, 2018 will legalize cryptocurrencies in the state of Belarus.

The decree entitled “On the development of the digital economy” was signed by President Lukashenko on December 21, 2017. It will legalize not only cryptocurrencies but also initial coin offerings (ICOs) and the use of smart contracts.

It was further explained that the decree’s main goal is to create an environment that can encourage the world’s leading IT companies to come to Belarus where they can open development centers as well as create products that could be famous in the world.

"Belarus is now the world’s first jurisdiction with a complex legal framework for regulating blockchain-based businesses. The decree provides for no restrictions and special requirements for creating, placing, storing, expropriating or exchanging tokens and to the activity of crypto platform and cryptocurrency exchange operators."

Belarus as a bitcoin haven

Once the decree is in effect already, the people of Belarus who are residents of the High Technology Park (HTP) will be able to freely list and promote their ICOs, create and sell their cryptocurrencies, launch cryptocurrency exchanges and perform other operations with the use of digital money. Also, bitcoin and virtual cash can be used as a gift. Virtual cash can even be inherited.

The HTP is a special economic zone in Belarus that has special tax and legal regime. It is analogous to the United State of America’s Silicon Valley. Records show that 192 companies developing software products and providing IT services to customers from 67 countries are registered in HTP.

Cryptocurrency enthusiasts who want to reap the benefits of the cryptocurrency legalization in Belarus will not be obliged to reside in the country. They should only need to register a firm in Belarus. But those aiming to open a cryptocurrency exchange should have at least $500,000 in a bank in Belarus.

One component of the decree specifies that companies working on smart contract development, token issuance, cryptocurrency trading and mining will all be exempt from income taxes.

Japan’s cryptocurrency laws are quite similar to that of Germany. However, the Japanese government only considers cryptocurrencies as a form of payment but not legal tender.

To The Blockchain Founder, Jonathan Otto Introduces their Tweet Blockc...