Arizona Becomes First State in the US To Adopt ‘Regulatory Sandbox’ For Blockchain and Crypto Startups! 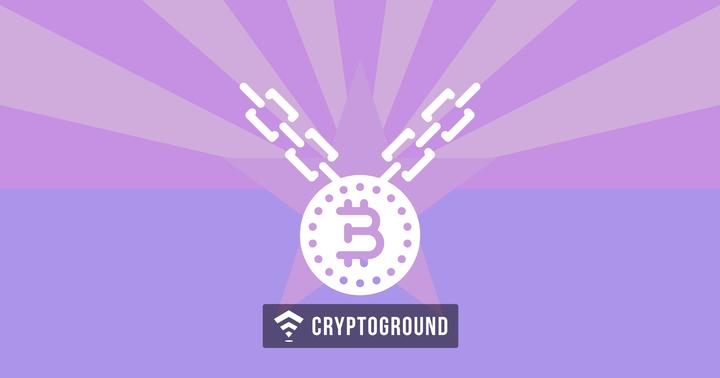 The US is among one of the most liberal nations when it comes to fin-tech technologies such as blockchain systems and cryptocurrencies. Governments of various states have been very open about these technologies being a part of the gen-next economies and have allowed them to grow. Arizona in particular, has been a very proactive state.

In February, the Arizona assembly began to discuss a bill which may soon allow citizens of the state to pay their taxes in cryptocurrencies! Today, the state of Arizona has announced that they are introducing a ‘regulatory sandbox’ system for fin-tech startups which deal with technologies such as cryptocurrency and the blockchain network. As per this new law, companies and startups aiming to launch new products in the fin-tech sector would be given certain regulatory relief.

This regulatory sandbox program is all set to go into effect in late 2018. Under this regulatory sandbox program, companies introducing new fin-tech products will be allowed to test their product for up to two years, and with 10,000 customers before having to apply for a formal license! Arizona Governor Doug Ducey commented on Twitter after this bill passed, saying, “With the signing of H.B 2434, Arizona will become the ultimate sandbox for the development of Fintech.”

The markets of fin-tech technologies are changing at a very rapid pace and older regulatory laws are unable to keep up with pace. There is a strong need for more such laws in the US and Arizona has been setting quite an example! Countries such as the United Kingdom, the United Arab Emirates, Australia, Canada and Singapore are among some names which have set up similar regulatory sandbox systems which encourage companies to set up their base in the nations and develop their technologies there.

“FinTech is going to fundamentally transform banking, finance & technology. We're going to be the first in the state to embrace it,” the Arizona Governor said at an event hosted by the Arizona Commerce Authority.

However, while there is a need to loosen up the strict laws around these fin-tech companies, it should not come at the cost of consumer protection. This Regulatory Sandbox project will be overseen by an agency led by Arizona Attorney General Mark Brnovich. He had been a vocal supporter of this project for about a year now!

“The idea of a regulatory fintech sandbox is not new, and while it’s being discussed at the federal level, Congress is moving at a glacial pace,” Brnovich said in a statement. He added: “Arizona has always been a state for big ideas and this is just one more place where we are trailblazing in entrepreneurship and innovation. I hope to see the sandbox serve as a catalyst for capital investment in Arizona and provide opportunities for Arizona businesses and consumers to thrive.”

The Attorney General’s office will administer this regulatory sandbox project. While the official text of the bill does not mention the words blockchain or cryptocurrency, these are clearly the target areas. Rep. Jeff Weninger, the chief sponsor of the bill has also introduced a number of other bills related to the blockchain technology in the past.