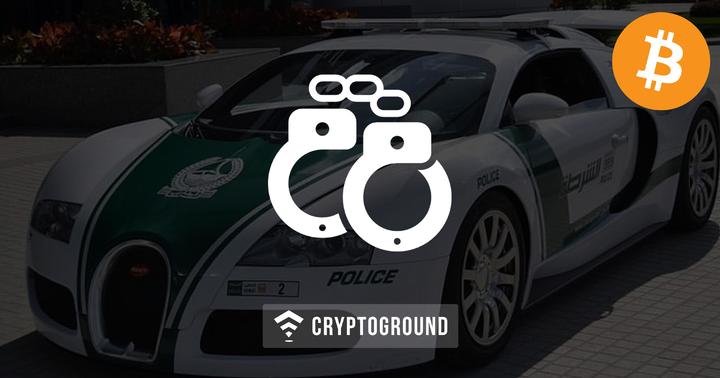 Bitcoins worth 7 million AED ($1.9 million) were stolen in an armed robbery by a gang in the Al Muraqqabat area of Dubai last week, as reported by Gulf News Reports. The Police have managed to nab ten members of the gang. The heist happened as the victims were looking for a buyer. As explained by Lieutenant Colonel Adel Al Joker, Director of Criminal Investigation Department (CID),

"The brothers searched randomly in the market to buy Bitcoin. The gang lured them claiming they can sell them Bitcoin.”

The two brothers (the victims) were lured to meet the gang posing as potential buyers in an empty office where they were assaulted at gunpoint. Six gang members robbed them inside while three kept guard outside.

“[The gang] assaulted the two brothers and threatened them, before ty[ing] their hands and lock[ing] them inside the office, escap[ing] with the money.”

The gang had acquired access to the office by lying to the commercial shop owners posing as potential buyers seeking to look at the property. The police were alerted the same night on April 25 and the gang leader was identified in four hours. He was arrested from a neighboring emirate and confessed to the crime. The other ten accomplices were arrested within a span of 48 hours, who were spread across four emirates along with the stolen funds.

As explained by Major General Khalil Ebrahim Al Mansouri, Assistant Commander-in-Chief for Criminal Investigation Affairs, smart programmes, and artificial intelligence technology were implemented to trace the bitcoins swiftly in possession of the gang.

Public prosecution of the ten suspects will be done for further investigation.

Crypto Crime on the Rise

With the bottoming of the Bitcoin prices since December 2017, there has been an increase in the incidents of biting robberies across geographies.

Singapore witnessed an in-person robbery via a bitcoin transaction where a Malaysian man was assaulted and robbed of $365,000 of cash by two bogus bitcoin brokers.

Russia saw a crypto-blogger being robbed of 24 million rubles ($380 million) in the form of cash from the safe of his house as the robber followed his online boast of crypto-wealth.

India had recently seen kidnapping and assault of two Surat-based businessmen who owned bitcoins, by a gang, few of which were policemen.

Iceland saw one of the biggest robberies in its history with the suspect having stolen 600 computers and equipment along with few bitcoins worth $2 billion and escaping to Sweden.

Bitcoin Could Have Died in 2010 - But Satoshi Nakamoto’s Hard Fork Sav...

Most Hotels In Russia To Accept Cryptocurrency Payments as FIFA World...