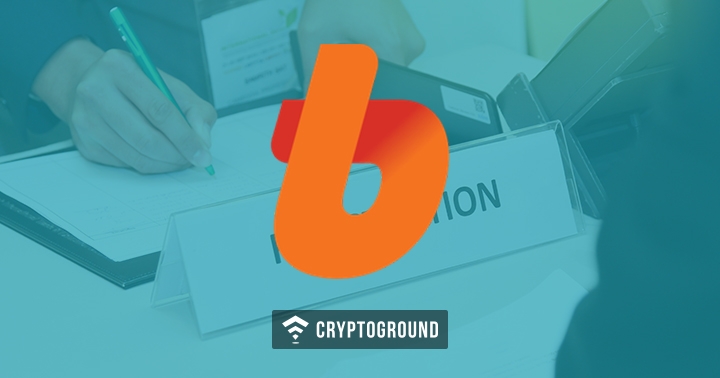 With a 24-hour trading volume of over $1.5 Billion, Bithumb is one of the largest cryptocurrency exchanges not just in its home country of South Korea but also on a global level. However, cryptocurrency exchange rating service Crypto Exchange Ranks (CER) has alleged that Bithumb might be faking up to 94% of its volumes since as long as the summer of this year.

CER backs up its claims with multiple demonstrations from the past. The company states that Bithumb was ranked 10th in the top exchanges in September, as per Coinmarketcap data, with a daily trade volume of $350 Million. However, in just two months’ time, the volume of the exchange went up by almost 12 times, as it stood at $4.4 Billion on the 11th of November. When one uses Coinmarketcap’s ‘reported volume’ filter, Bithumb can be seen second on the list with $1.5 Billion worth of daily trade volume. It does not appear when data is filtered via ‘adjust volume’.

CER’s head of marketing, Gleb Mykro reportedly told Forbes that research from his organization indicates that Bithumb is involved in trading volume manipulation, specifically in the form of wash trading. Mykro stated:

"Judging from our multifaceted investigation on Bithumb charts we see the signs of trade volumes manipulations, specifically, wash trading. Having calculated Price-Volume Correlation we came to conclusion that the trade volume performance is not linked to price fluctuation on the exchange."

CER has multiple instances to back this claim: the first being a 10-fold jump in Bitcoin trade volume in September which has happened out of nowhere, without any other signs of growth. Moreover, the first few minutes of the 11am hour have been periods of high activity for the exchange on a daily basis, as per CER, where 95% of the total daily trade volume comes from. Moreover, CER reports point out that average transaction size spiked from 0.21 BTC earlier in the summer to 5.88 BTC in November.

It is not just Bitcoins, but other cryptocurrencies such as WTC, LTC, ETC, XMR, ZEC, OMG, and BTG which are also displaying some unusual trading behaviour. The trading pattern of WTC is quite suspicious. Reports from CER point out that:

"WTC stands out from all the coins we observed, as it was only listed on the exchange on the last day of August and had the shortest pump period which started on October 28th and lasted till November 11th...For that reason its pump was one of the most intensive. The inflated daily volume of Waltonchain jumped by 350 times from 348k WTC (on average prior to the pump) to 122.5mln WTC (on average during the pump) only to then drop by by 1,450 times in one day from 206.7mln WTC to 141.8k WTC on November 12th."

When contacted by Forbes over these allegations of data manipulation and fudging the trade volume numbers, the South Korean cryptocurrency exchange replied over email, saying they deny all these allegations. An unnamed official from the company stated:

"Bithumb is doing nothing to inflate trading volume...Bithumb is not selling mining-based coin. Bithumb is trying to get more customers by providing various promotions just like any other company in the world as a normal business."

While Bithumb has denied the allegations, CER continues to push this matter forward, indicating that there is foul play on the part of the exchange. CER plans to publish all of their findings, which includes over 20 pages of charts and data explaining why they believe that Bithumb is involved in manipulation of trade volumes.