$133Mn Stablecoin Basis Shuts Down: Investors to get Money Back 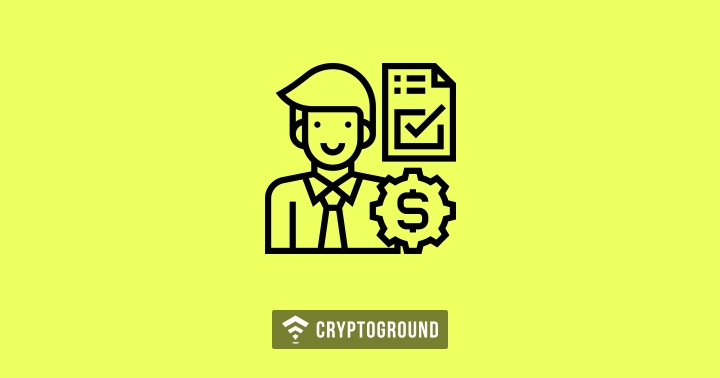 Basis, one of the most popular and promising names when it comes to stablecoins in the cryptocurrency markets, is reportedly shutting down. The much-hyped stablecoin project had raised $133 Million from various investors. The project had raised this money back in the April of 2018 - however, as the year progressed, the future of Basis doesn’t really look as bright anymore.

Basis raised $133 Million from several major names in the markets, including the likes of Pantera VC and Google Ventures are among two of the biggest names to fund this project. Other names include the likes of GV, Bain Capital Ventures, Lightspeed Venture Partners, Andreessen Horowitz, Sky Capital, etc.

Basis wasn’t like a traditional stablecoin anyway: this is because the project involved the investors buying another currency which acted as a ‘bond’. The purchase of this secondary cryptocurrency would ensure that the primary cryptocurrency - which is the stablecoin - holds the value. This is what makes it different from traditional stablecoins which are usually pegged to a currency, such as the dollar-pegged currencies of Tether/True USD or USDC among others.

There, however, are different kinds of stablecoins - and not all of them are actually backed by currency. For a detailed look into what stablecoins are and how they function, one can take a look at our article which gives a detailed insight on everything that you want to know about stablecoins.

Basis shutting down came as quite a surprise because the company did not release any official warnings or notifications as to why the project is being shut down. Basis, technically speaking, is a non-collateralized algorithmic stablecoin. The shutdown of this project could be the first of several others to follow - as an increasing number of stablecoins have been making their way into the cryptocurrency markets.

Several members of the crypto-community have called stablecoins the ICOs of 2018. Last year, as the cryptocurrency markets boomed, a large number of ICOs were coming up - attracting investors to invest their money in them. However, this year, the trend has reversed and the markets have been on a constant collapse. Hence, stablecoins have now become the hottest property in the crypto markets these days.

Stablecoins ensure that even though the price of cryptocurrencies is unstable and on a constant state of decline, the holdings of the investors (in USD value) do not decline. Over the past few months, a number of new stablecoins have started off - USDC, developed by Circle and Coinbase, the GUSD, backed by the Gemini cryptocurrency exchange, as well as a number of other coins such as the Paxos Standard have also been emerging successful in the cryptocurrency markets of late.

The shutting down of Basis at this point in time could prove to be a foreteller of things to happen in the cryptocurrency markets - as markets collapse, are the stablecoins safe? For more information on the world of cryptocurrencies and the blockchain technology, stay tuned with us at Cryptoground.