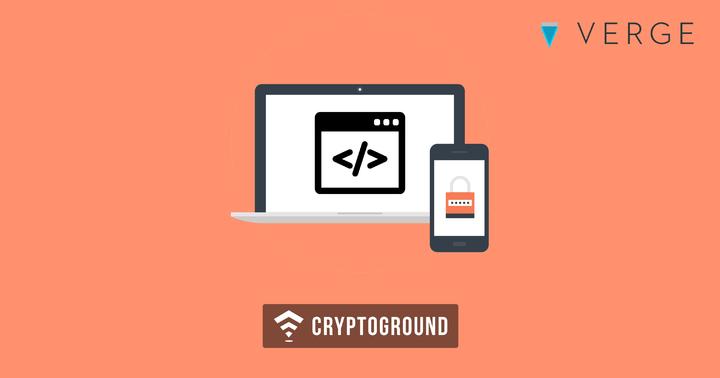 Verge (XVG) is a privacy-oriented cryptocurrency. As of now, a lot of controversies surrounds it. Everyone has had a rather controversial opinion on this cryptocurrency. Earlier this week, Verge was either hacked or was accidentally forked. It is claimed that close to 250,000 XVG has been misplaced. Assuming this was a hack, close to $1 million has been stolen.

At the same time, the developers claim this was a fork due to an accidental 51 percent attack against the network. While 51 percent attacks are sporadic when it comes to proper cryptocurrencies, altcoins tend to suffer from such incidents on a regular basis. In case of Verge, it is suspected that someone mining a large number of blocks triggered the attack in quick succession.

An intruder would be required to control the majority of hashing power pointed at Verge’s blockchain, as they would then further discover network blocks faster than other mining pools could.

While ambiguity still floats around an actual 51% attack, OCMiner claims that a hacker exploited various bugs in Verge’s code to gain a competitive advantage. Well, how this whole act was pulled off successfully remains unclear at this stage, as information is still hard to come by. It does show that reports indicating this was a 'hack' are probably incorrect, but it is clearly evident someone collected a lot of money in short order through illegitimate means. The intruder is claimed to have been providing fake timestamps in the mined blocks to get hold of the Verge network for an extended period of time.

Weaknesses still prevail in the Verge codebase and ecosystem even when it utilizes five different crypto algorithms for mining. Every new block usually triggers a switch to a different algorithm until the next network block is discovered and validated. But it is evident that if any miner successfully controls 51% of the mining power for an algorithm, they can further continue to manage the whole network. This means that Verge intruder can control the majority of the XVG mining power without actually owning a lot of hashpower himself. This scenario is perilous as it hints at more of these attacks await in the near future.

It is predicted that Verge will need to undergo a hard fork to prevent issues like these from happening again. Most people will readily agree that Verge is slowly turning into a joke currency at this point, as things are going from bad to worse. It will be quite interesting to see how all of this pans out, as this may not necessarily be the last attack against Verge.