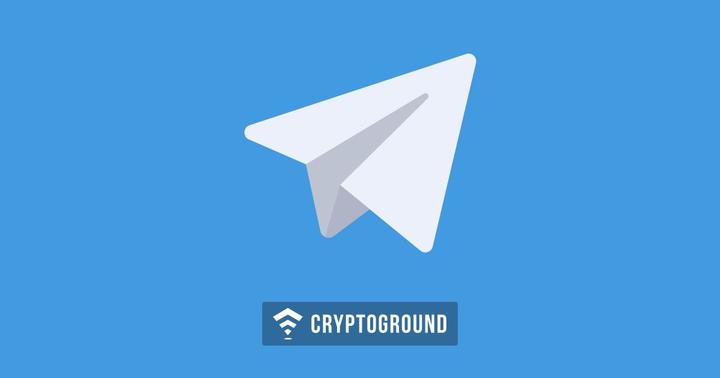 Telegram is among the biggest names when it comes to the world of communication technology. The app has revolutionized the way smartphone users chat with each other as this instant messaging app provides privacy unlike any other app with a similar offering. A document filed by Telegram CEO Pavel Durov reveals that the company managed to raise $850 Million via their ICO. However - there have been a number of objections over them calling it an ‘ICO’.

With a tech giant such as Telegram pulling off something like this, it opens the floodgates and would probably see a more companies coming out with such restricted ICOs. As per cryptocurrency experts, this downplays the very concept of the ICO model. Telegram had estimated a target of $600 Million to be raised in the ICO. However, the company ended up earning $250 more than what they thought they would.

Interestingly, this is the highest amount ever raised with an ICO. The previous highest total was that of $257 Million raised by Filecoin - a record which has now been shattered with ease. The money that Telegram has raised will go towards the development of their TON blockchain technology. Telegram also intends to hold a pre-sale, where the current target is expected to raise $1.15 Billion. Here, Telegram would let the public invest and it won’t just be limited to these high-profile investors. The company is all set to go public in March.

However, Telegram has indeed sparked off a major controversy by not allowing the public to invest. By doing so, they have made it quite similar to how IPOs function where non-accredited investors are not allowed to participate.

Another theory in the markets is that the Telegram ICO will also be used to fund the Telegram app in itself. Telegram, unlike other instant messaging and communication apps, has no earning model. The app is currently being financed by Pavel Durov himself. However, with this massive cash flow coming in, it is being expected that some of it would help the Telegram Messenger to improve as well. “With growing user base, he would’ve eventually run out of money,” explains Gregory Klumov, CEO and Founder of STASIS. “Therefore he opted for an ICO as a mechanism to raise funds without getting outside investors into Telegram’s shareholder capital.”

However, despite all controversies, Telegram’s ICO has managed to raise $850 Million, a record which is likely to remain for a long time. With the pre-sale coming up, the Billion dollar target looks quite practical now.

TRON Added to Bitcoin SuperStore, You Can Now Shop at 2 Lakh Stores In...

IBM Becomes The Latest Name to Tap The Crypto-Custody Business!